A terrorist belongs to no religion, however, it is extreme level and misinterpretation of the ideology adopted for gaining vested or political interests. Few weeks ago, two Mosques were attacked in Christchurch- New Zealand- with multiple fatalities: one shooting took place in Al-Noor mosque during Friday prayers and the other at the Linwood Islamic Centre. A 28 years old Australian born man, Brenton Tarrant, came live on social media and killed 49 people whose only sin was to be Muslim. The incident shocked the entire globe as it was livestreamed after the attacker had apparently published a “manifesto” denouncing immigrants. Bangladesh’s cricket team were near and about to enter in the Mosque when the terrorist opened fire, but, luckily, they were able to escape from the place. Surprisingly, denouncing immigrants was the manifesto but he butchered only Muslims. 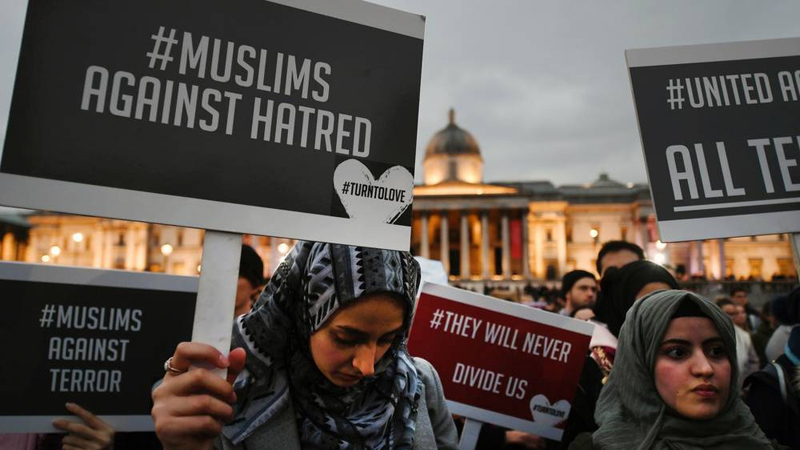 Prime minister Jacinda Arden called it one of the darkest day of the country. Yet many observers including people of colour and religious minority communities in the west- needed no official designation of the barbaric event to recognise it as an act of terror. Satirically, victims of terrorism are labelled as terrorists and militants. History is witness that no other nation or community is affected as much the Muslims have faced the wrath of the ideology across the world. Although they are being murdered, slaughtered and killed yet they are labelled as terrorists; ISIS kills them in Syria and Iraq, atrocities of Zionists in Palestine are not hidden from the globe, slaughter of Rohingya Muslims is still going on, thousands of Muslims are killed in Indian held Kashmir and in China Muslims are being “re-educated”. But still, they are terrorists. Moreover, when any white man kills any other people, they call them white racists or white supremacist but they feel hesitant to call him terrorist just because he is not a Muslim. This hypocrisy of the international media is unequivocally unacceptable and condemnable.

Terrorism of every stripe, in every nation, must be collectively rejected using the same language of unequivocal condemnation

It seems the ongoing genocides of the Muslims in Palestine and IHK do not concern them at all. On the contrary, if any ordinary Muslim kills anyone he is immediately labelled a terrorist. There is no denying the fact that international media plays a pivotal role in building up international public opinion for Islamophobia and tarnishing the real image of Islam. For instance, the term terrorist was removed right after it was confirmed that the attack has been done by a non Muslim. ICC, International Cricket Council, published news on their Facebook official page by stating that the third test between New Zealand and Bangladesh in Christchurch has been called off following terrorist attack in the city whereas right after 30 minutes- when it was proved that the attacker was not Muslim then removed the word terrorist owing to pressure of a powerful lobby.

Interestingly, when Christians or any other people excluding the Muslims partake in an act of violence, it is said that he is mentally disturbed. Hence, they don’t call him a terrorist. However, terrorism of every stripe, in every nation, must be collectively rejected using the same language of unequivocal condemnation.

The writer has a Bachelors in Commerce