As ever, expect the unexpected in Formula One 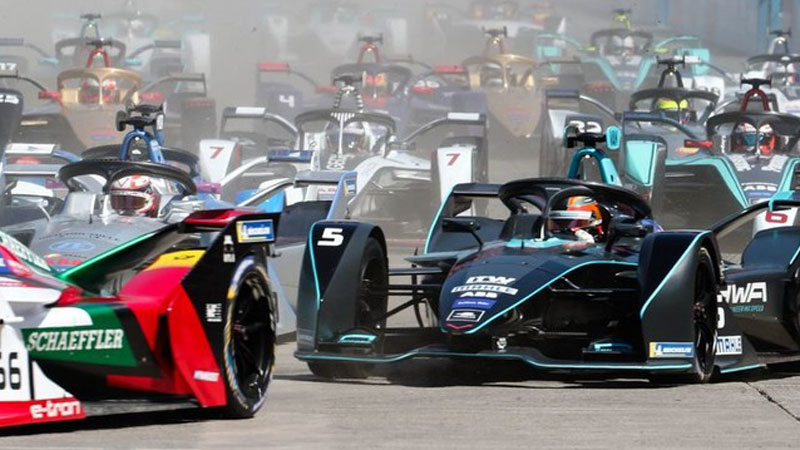 Formula One has been criticised for being altogether too predictable in the past but not so far this season, even if Lewis Hamilton returned to the top of the podium in Bahrain on Sunday. With two surprise winners in two races, and those cast in allegedly supporting roles acting more like leading men, it has been a case of buckle up and expect the unexpected. Ferrari the fastest and favourites? Champions Mercedes on the back foot? Sebastian Vettel v Hamilton in a battle of champions? Valtteri Bottas and Charles Leclerc playing second fiddles? Those pre-season predictions are not necessarily wrong, there are 19 races still to go, and the same three top teams as ever have been the ones on the podium. But things have just not panned out according to the script so far.

Bottas, the Finn who could not win a race last year and went away with ‘Hamilton’s wingman’ ringing in his ears, is leading the championship after winning in Australia (plus fastest lap) for Mercedes and finishing second in Bahrain. Leclerc, the 21-year-old Ferrari newcomer, is ahead of four-times champion team mate Vettel in the standings and has beaten him to both a pole and a podium place. There are already some, with decades of experience to back them up, who see the Monegasque as more of a threat to Hamilton’s hopes of a sixth world championship than old rival Vettel. “There’ll be moments on rainy days or challenging days when Sebastian Vettel’s experience might just pay off but honestly… it won’t be long before Leclerc is the main man there,” said Sky Sports commentator Martin Brundle. Ferrari arrived in Australia as the fastest team in pre-season testing but Mercedes went away as one-two winners all the same. In Bahrain on Sunday, there was no question that Ferrari were fastest after dominating every practice session and all stages of qualifying. Mercedes walked away as one-two winners again. Pole position has yet to produce a win.

Young contender: For Hamilton’s 74th career win to come as a surprise says much in itself but even he was stunned to take the lead after a power unit problem in the closing laps denied Leclerc a well-deserved first victory. The arrival of a confident young contender, who is seemingly free to race his team mate, only adds depth to a championship yet to establish a clear pecking order both between teams and drivers. The same extends further down the paddock. Renault-powered McLaren are doing better than the French manufacturers’ own works team, and have 19-year-old rookie Lando Norris riding high while more experienced Spanish team mate Carlos Sainz has yet to score.

Australian Daniel Ricciardo, a double race winner with Red Bull last year, is another with a blank to his name after two races while Renault team mate Nico Hulkenberg has banked six points. Expect that situation to change in two weeks’ time in Shanghai, when Ferrari are also sure to be strong and Formula One could easily see a third different winner in three races. Whether that man is Vettel or Leclerc remains to be seen.