Aag Ka Darya is Urdu literature at its best 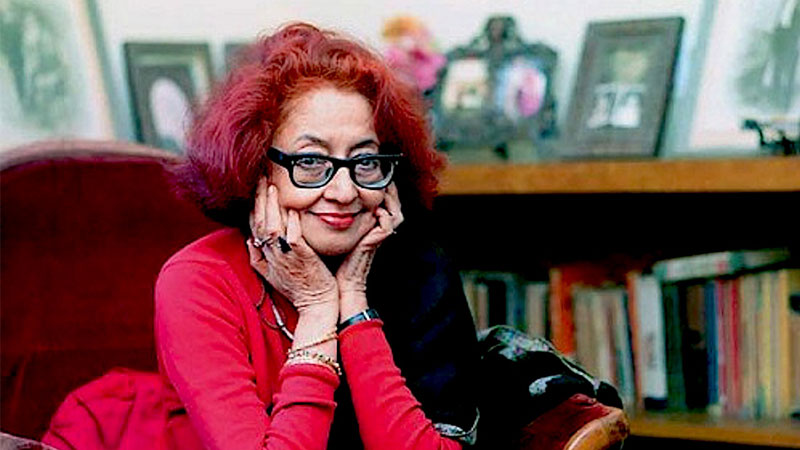 If a novel forces you to stop now and then and reconsider your own life and its extensions, then there should be no doubt about the eloquent depth of that novel. The story creeps inside you, bit by bit, until it permanently extends itself inside you. For me, such was the experience of reading Aag Ka Darya.

It demanded a great deal of effort to read it in Urdu, for like most fourth generations of the post-colonial countries, our attachment with and command over our language is pretty shallow. However, such was the eloquence of this novel that the whole mental structure of Urdu got redefined for me, of what Urdu can be and can contain. In short, the effort was well worth it, both in terms of meaning and linguistics.

The novel starts with the Urdu translation of “The Dry Salvages”, a poem by TS Eliot. The emphasis of the poem is on reincarnation, of how the past repeats itself in the future. This theme is carried out throughout the novel by Qurratulain Hyder in great depth.

The story starts in 400BC, the age of Chankaya, the first Indian philosophical giant the implementations of whom’s political and religious philosophy kept the subcontinent united and under control. Qurratulain Hyder’s emphasis is on the portrayal of such rule from the lenses of the most native people, the subalterns if you will; a theme that is persistent throughout the novel. Gautam Nelamber is the character she conjures up to personify those lenses; a character in pursuit of knowledge in the Hindu traditions. He finds himself at various hamlets and is bothered by the questions whose horizons lie outside the theological and philosophical discourses that he is taught. Here comes another major theme of this novel, rather a question. Is their an end to loneliness? Is a man destined to be lonely? During the course of over 2000 years of incarnations, the philosophies of Buddhism, colonialism , Hinduism , Marxism , Islamism and Nationalism are frequently used in the contextualization of the plots. If loneliness is a philosophy, then it is the major philosophy behind which all the other philosophies find their place. 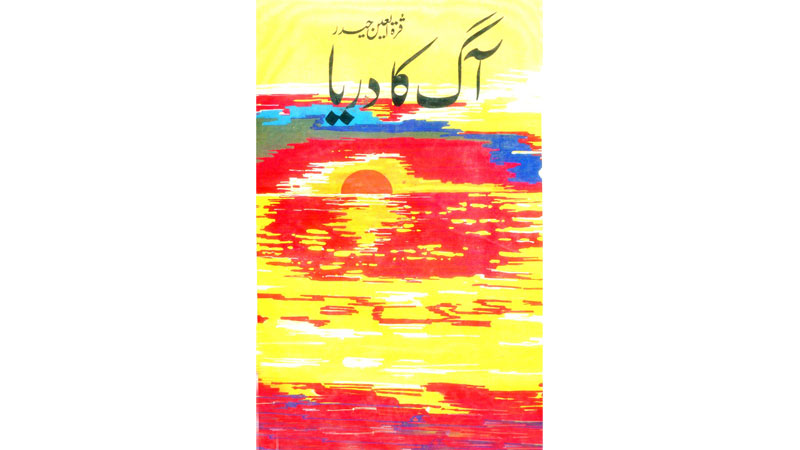 And thus we advance through the ages, the questions as persistent as ever, the characters being reborn and their thinking being redefined according to time and space, yet the questions persisting and piercing as well. We get to see a very realistic and unbiased discourse of the narratives cultivated in the minds of ordinary citizens regarding colonialism, independence and post colonialism. At times, Hyder also offers insights from the mind of those who are oppressing people. That may be a minor theme as well, how the oppressed or how the people who were so ideologically against oppression tend to do the same things, being molded by the obvious question of surviving in a better way. She also depicts the dilemmas of idealists who have to give up their cherished beliefs of equality and welfare when faced with the practical questions of earning a livelihood.

A novel that evolves in the grey area and does not talk in absolutes is a pretty rare thing in Urdu, and for that, Urdu will always be grateful to Hyder. Halfway through the novel, I started relating it with 100 Years of Solitude, the theme of the same repetitive patterns of incarnations being the common factor. But for me, the weaving around of different ideologies around the lives of ordinary people, portraying the effects of those ideologies on the outlook of their lives and then again how these ordinary people observe the even more ordinary or rather impoverished people in the context of those ideologies was something truly spectacular and something that gives it an edge over one hundred years of solitude.