Mawra’s ‘Sanam Teri Kasam’ is a work of art 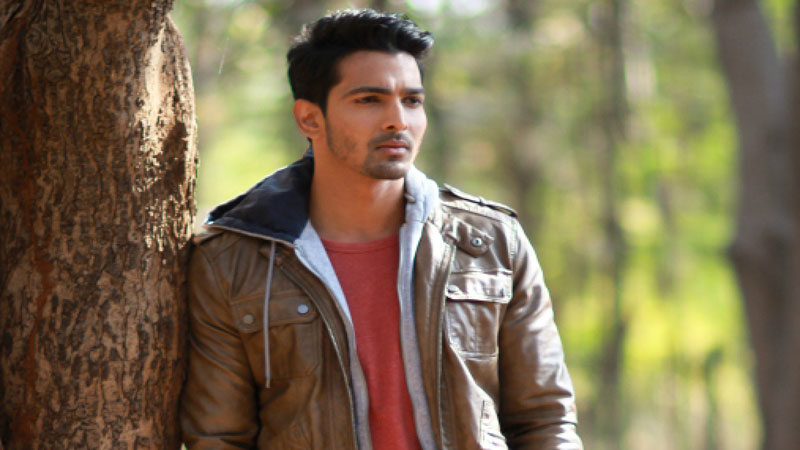 I personally recommended this film to everyone. Mawra Hocane and Haeshvardhan Rana’s performances are noteworthy. It carries a logical message for the watchers. However, if anyone has a cold hearted-person alike I will surely can’t stop the tears by crumbling on the soft cheeks. But the plot of the movie is amazingly kept by writers Radhika Rao and Vinay Sapru. The actor Harshvardhan Rane and the actress Mawra Hocane both of them matching as can deem that are heavenly matching copy. Since by their comprehensive everything is clear that whom are very supportive to each other.

It is directed by the two of the broad and independent thinkers none other than Radhika Rao and Vinay Sapru. The producer Deepak Mukut has made an appreciation and a lovingly piece of work. It has released on the 5 of February in 2016 by running 154 minutes. Which has earned €9 crore (US$1. 3 million) an the Box Office.

Furthermore, through the continuous film so all that Mawra as Saru has to do is weep and then weep some more and keep wiping off the tears from her eyes and cheeks with her hands. Also, it would be interesting to watch the film again to see if there’s any sequence or scene where she has not ended up weeping.

Saru being not keen on the modern fashion owing to not being accepted by the other men. Besides that, the strict father of Saru has toured, Frustrated and disappointed her by putting her feet a step ahead. She has moderated and is not interested in public concern what she loves is studying in the library.

Most importantly, the regressive messages come strongly encoded in the story, most men won’t look at you if you are not conventionally beautiful, the man who truly loves you will fathom your beauty despite those thick glasses but you, will have to be brave to the inner potential.

Saru’s father has done her Funeral prayer because she failed to convince the boys since she could not face the crowds though she had been alive at the time. 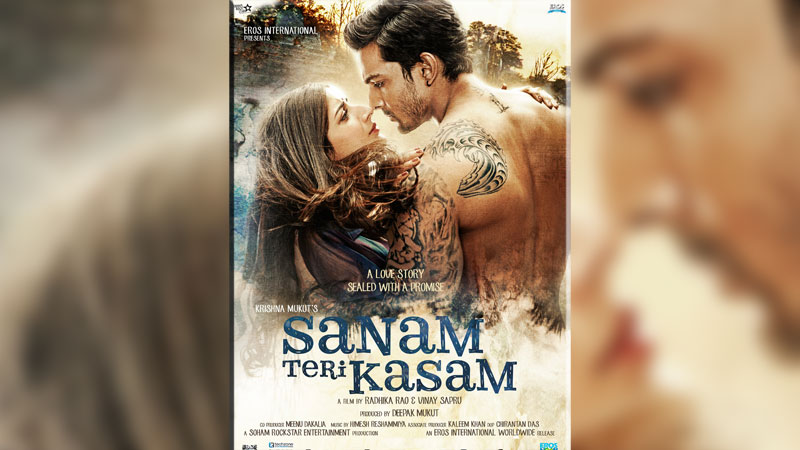 Her younger sister Kaveri is a modernized girl and received limitless proposals, but the obstacle is Saru yet not get a single proposal by a mankind. The major issue in the family has remained that whenever the elder one unmarried so the younger can’t get married. Whereas Kaveri has screamed and shouted at Saru that because of Saru she is going to lose her boyfriend whom she does not want to leave. Kaveri has stated that “Why can’t you get smart and find a man? However, they all family members had considered Saru a burden on them as she has become completely ignored and hurt.

Harshvardhan has supported her at the first later on both of them got married on the other hand by the cooperation of police forces. After all, she has been the patient of the brain tumour when she attached by it and the doctors had less chances to hold her life further. Her parents finally came to the hospital to forgive her because the parents have cursed her as the curse of parents are meticulous which has broken her entirely.

But she shared a sentence which touched my heart that is “People don’t sit us because they forget us, but people sit with us since they forgive us” by the initial and the final sentence so that she slept for forever.

Because both the hero and heroine have the most irrational fathers’ living in extremes, illogically ceased at the start and unbelievably emotional in the climax.

I really salute those actors who express well and reach out to the audience through their acting skills. And their bond throughout the film clear that what a corporation is!