Novel Sophie’s World transports you to a magical world 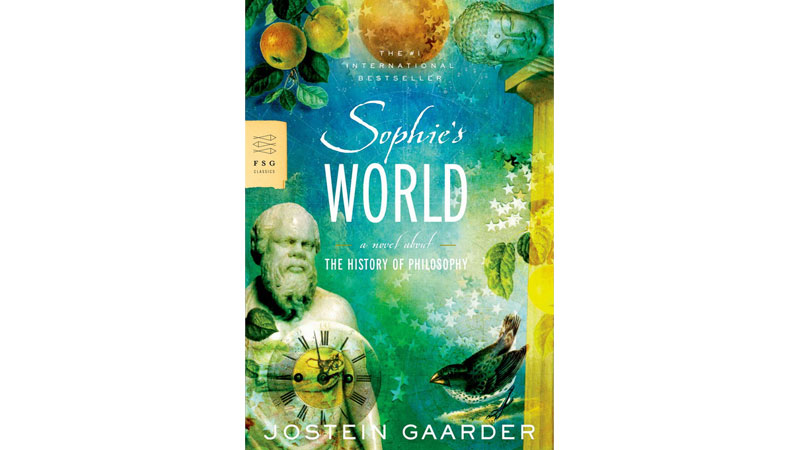 Jostein Gaarder’s book Sophie’s World is about philosophy. Sophie’s World is arguably Gaarder’s best known and the most successful work. It is all about a teenage girl namely Sophie. When Sophie was about to turn 15 she received a letter from Alber Knox, a philosopher who undertakes to educate her in his craft. Section in which we read the text of Knox’s lesson to Sophie about the prey Socratics, Plato and St Augustine alternate with those in which we find about Sophie’s life with her mother. Soon after, Sophie begins receiving other strange missive address to one hidle moller Knag from her absent father, Albert. As Albert to Knox’s lesson approach this century, he and Sophie suspect that they are merely characters in the novel written by Albert for his daughter.