* The episode begins with Harris, his mother and Kinzie discussing Nadia, the girl they go to see for Harris 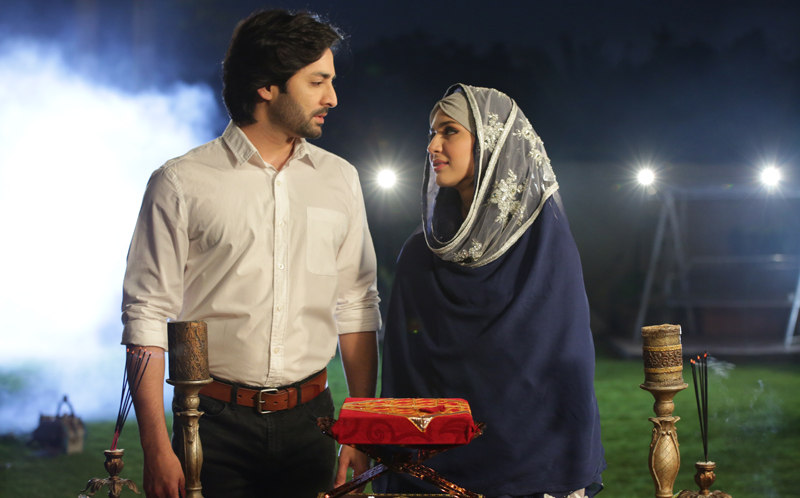 Being able to produce dramas that depict our society and targets almost every inhabitant is an admirable aspect of the Pakistani drama industry. Under the banner of 7th Sky Entertainment, Geo Entertainment’s new prime time drama ‘Mera Rab Waris’ is a serial with unique plot having Madiha Imam and Danish Taimur in the lead.

It is a story of a girl named Ayesha, the dynamic girl who is very close to the religion, covers herself from head to toe, while the male lead of the drama Harris played by Danish Taimur is a liberal guy belonging from an open minded family. The drama serial is based on contradictory characters that will somehow end up being together.

What happened in the third episode is as follows. 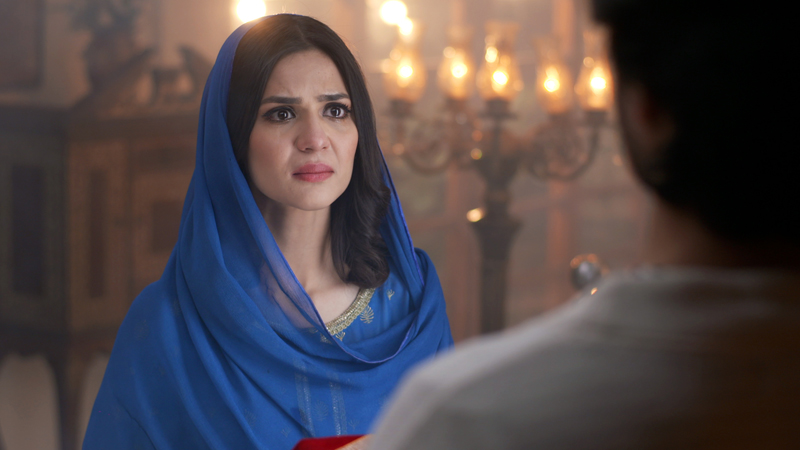 The episode began with Harris, his mother and Kinzie discussing Nadia, the girl they went to see for Harris. Nadia is much liked by Harris’s mother and sister but for him she is just an overconfident girl, although he did not reject her and left the decision on his elders, but Nadia called Harris in the mid night of the same day, to which Harris seemed very annoyed consequently being rude to her resulting in rejection of Harris by Nadia.

Aliya, Harris’s friend on the other hand is deeply in love with him who is consistently trying to avoid her but fortunately for Aliya, Kinzie sees them together and misunderstands their relationship considering
them as being in love

Aliya, Harris’s friend on the other hand is deeply in love with Harris who is consistently trying to avoid her but fortunately for Aliya, Kinzie saw Harris and Aliya together and misunderstood their relationship considering them in love. She persuaded her mother about this too, who called Aliya to visit their home to meet them sometime soon.

Ayesha, the female lead of the drama got to know about being rejected by Harris’s family, but this strong character was not disappointed rather turned out to be more powerful. Whereas Faizan, the secret admirer of Ayesha is now developing stronger feelings for her.

Until now, the couple hasn’t come together and the story is yet to be unfolded, but this differently amazing drama has surely captivated the viewers by its strong story line which is penned down by Jahanzeb Qamar.