Food, clothes and language — the main points of commonality in subcontinent’s countries 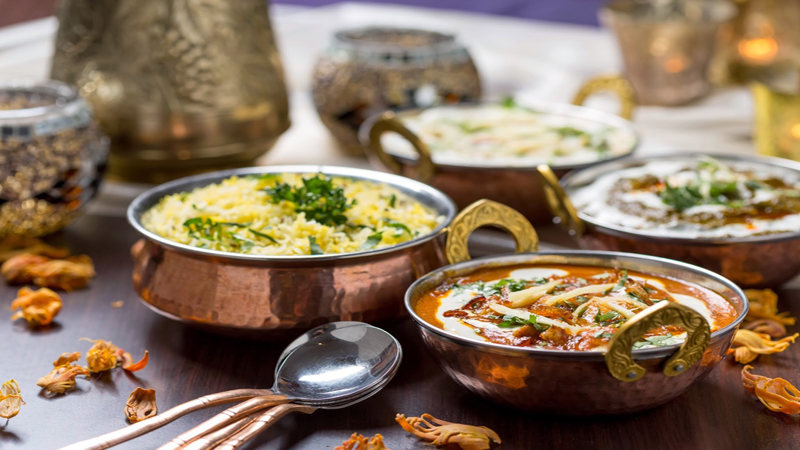 Culture itself defines the people, because of their living styles, clothing styles, daily food, praying methods etc. There are similarities and dissimilarities in the culture of both neighbouring countries of India and Pakistan.

Indian clothes designs are different as compare with Pakistani clothes designs. Indian cultural clothes which every Indian whether men and women use to wear are Saree, Shalwar Kameez, Lehenga, Kurti for women and Kurta, Pajama, Sherwani, Dhoti Kurta for men. Likely, Pakistani dresses are known as the most unique dresses of the world because of their styles of embroideries and handwork. Some of the clothes designs of Pakistan’s match with India’s clothes, but some are being demanded in each corner of the world, especially those designs which Baloch female and Sindhi female use to design, Baloch and Sindhi female’s handicrafts somehow match with one another. Some traditional clothes names are Shalwar Kameez which is considered as the national dress of Pakistan which every man in Pakistan uses to wear, besides this sherwani is also preferred by men, for footwear Pakistanis prefer Peshawari chappals kussa among men, there are some others like shawls known as the old cultural worn dress of men, lehenga and Duppatta are for women in some parts of Pakistan and embroidered dress in rural areas of Pakistan mostly use to wear because they like to follow old tradition more than modernized ones.

In India, wheat, Basmati rice and pulses with chana (Bengal Gram) are considered very important diet foods. Mostly, the food of Indian culture is rice with curries and spices including ginger, coriander, cardamom, turmeric, dried hot papers and cinnamon among other. Besides this, a nice food is loved by the Indians which is sold in streets named Chaats (savoury snacks). If we should have a glance on Pakistan’s daily food culture, then meat is a common dish including bovine, ovine poultry and seafood dishes. The minced meat is usually used in Kebabs, Qeema and other meat dishes, even though meat dishes are also being cooked with pulses, legumes and rice which are too tasty. In Pakistan, we can get mutton and being sold in shops which Pakistanis use to eat sometimes, but Indians consider cows as their mother and don’t allow Muslims to kill cow in Eid.

India has a great number of religions. According to the 2011 census, 79.8pc population of India practices Hinduism and 15.2pc adheres to Islam, while the remaining 6pc adheres to other religions like Christianity, Sikhism, Buddhism, Jainism and various indigenous esthetically bound faiths. Christianity is the 3rd largest religion in India after Islam. However, Pakistan also has many religions who are not bounded for offering prayer methods. Pakistan is an Islamic state and 95.98pc of the country are Muslims. Even though, Pakistan is considered as the 2nd largest Muslim countries in the world beside Indonesia. A report in 2012 stated that 6pc of the country is Shia and 75-95pc are Sunni. A difference is found between the countries religions that in Pakistan, every religion has the rights to offer prayers to God in their old traditional, but in India, Muslims are sometimes being threatened and sometimes disturbed duration of their praying.