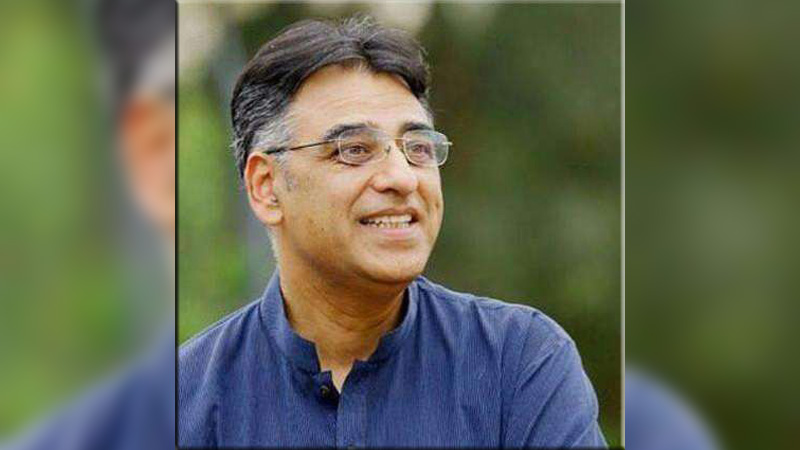 Talking to journalists in Islamabad, Asad Umar said that the government would further negotiate with the newly appointed IMF mission before reaching an agreement.

He said the new IMF Mission Chief for Pakistan would arrive in Islamabad on March 26 and added that he would hold important meetings with the officials of finance ministry and State Bank of Pakistan to finalize an accord.

Responding to a question, Asad Umar clarified that the agreement on deferred payment of oil was made with Saudi Arabia and not the UAE.

Earlier on February 21, Finance Minister Asad Umar had said that talks were underway with the International Monetary Fund (IMF) on a regular basis. He was speaking to the media after addressing the Business Leaders Conference in the federal capital.

“We are in talks with the IMF and are holding sessions on a regular basis,” the minister had contented and added that last week, Pakistani teams had two technical sessions with the fund and having one interaction every week.