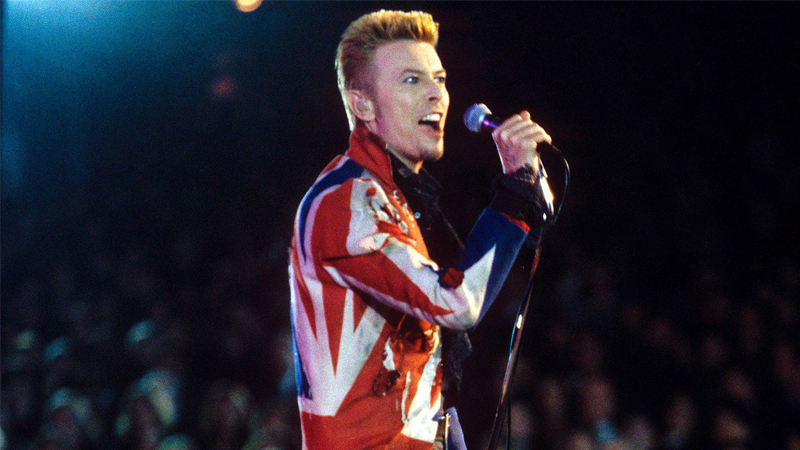 David Bowie one of the most precious and outstanding musician until date was not only that but a fashion addict as his love for clothes was huge. One of Bowie’s most iconic look was the Union Jack frock coat which was specially made and designed by McQueen in 1996. 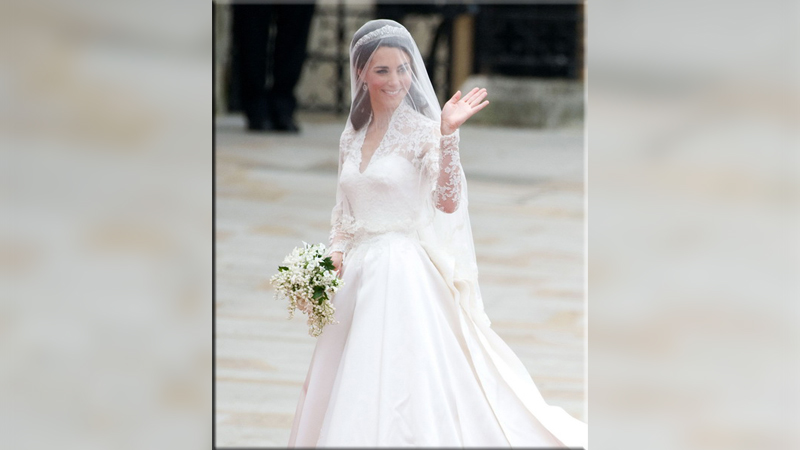 Catherine Middleton married Prince Williams in 2011 in an exclusive wedding ceremony at Westminster Abbey, a royal wedding watched by millions around the world. Her wedding dress obviously was the centre of attention and had to be top-notch, which it was. Kate Middleton’s wedding dress was by McQueen and it was loved and adored by millions, with its long train and detailed cutwork – it truly was a dress for fairytale wedding. 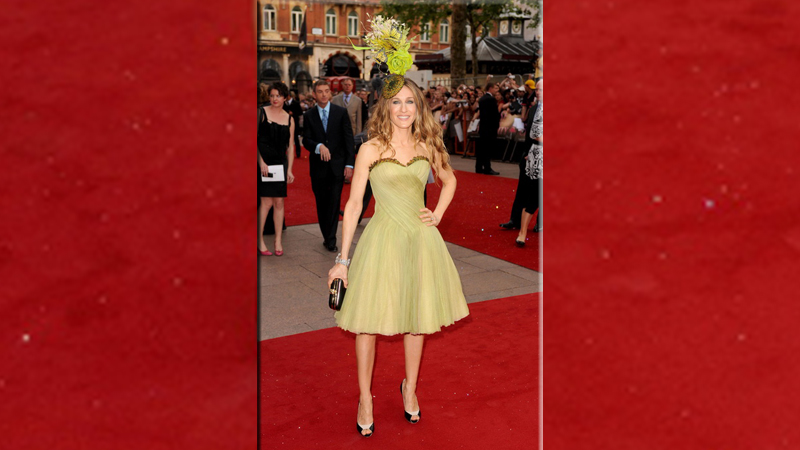 A big fan of designer dresses on and off-screen Sara Jessica Parker always pulls of the best. She is always seen dressed to impress, which she was on the red carpet of ‘Sex & the City 2’. Jessica wore a sober gown which had a headpiece, which was also the work of McQueen. 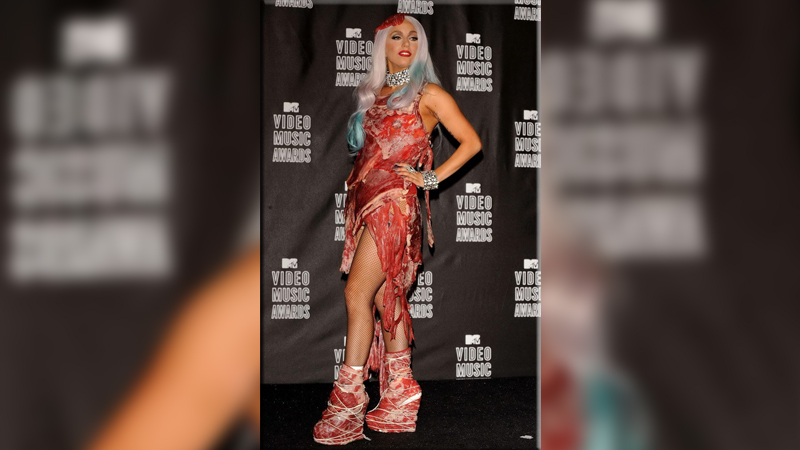 Lady Gaga honestly is the perfect face for the unconventional styles that McQueen opted for in his shows and designs. It’s like they are tailor made for her. The “Alexandro” singer wore a McQueen designed gown and trademark armadillo shoes to the Video Music Awards. 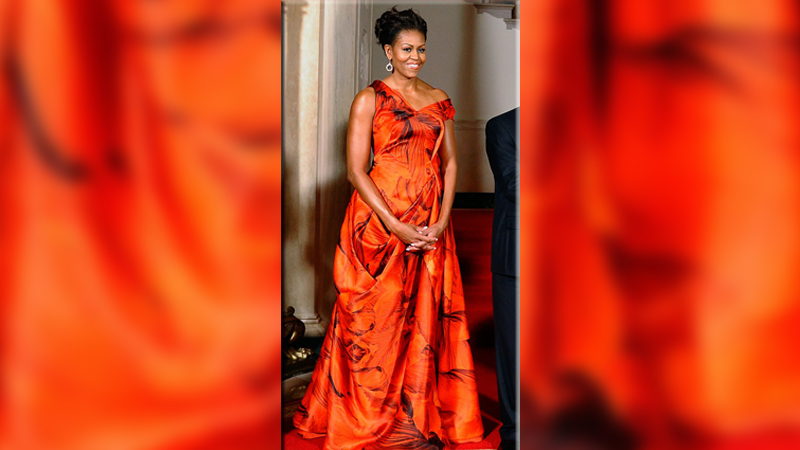 McQueen ruled the hearts of many through his bold sense of fashion, from musicians to famous celebs and everyone’s favourite former First Lady Michelle Obama too was dazzled by his designs. Michelle Obama was seen wearing McQueen’s more conventional ensemble, a red print floor length gown, with the shoulder design and length done right. 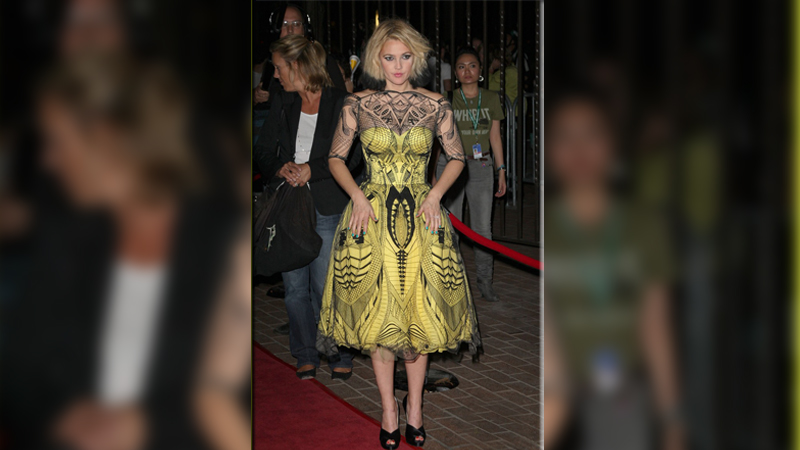 Known for her safe choices when it comes to fashion, Drew Barrymore went bold when she tried the designer’s select. She looked glamorous in the yellow chiffon dress which was embroidered with beautiful black lace that she perfectly paired with black heels.