Any takers for a delicious handi? (if you’re ready to ignore filthy washrooms, not-so-fresh kebabs) 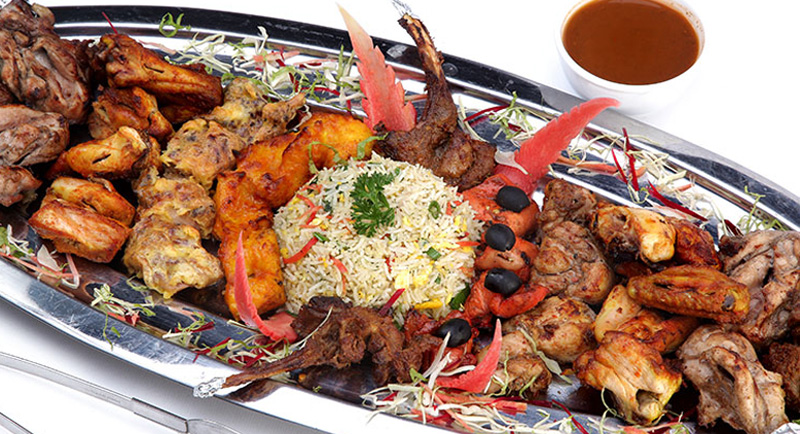 Bundu Khan, a renowned desi and Mughlai cuisine restaurant has many branches in Lahore. I headed over to the double-storied branch in Liberty which is famous for its breakfast. Here’s what I think.

STRENGTHS — I noticed how the first floor of the restaurant was paid more attention to its terms of its décor and furnishings. Maroon and cherry-coloured comfortable looking sofas surrounded tables decorated with expensive white crockery and cutlery. Lush green plants added beauty to it. Other than the sofa and settees, elongated tables were also placed alongside, which accommodated families. Marbled floor, painted walls and long ceiling lamps provided a welcoming and a cosy look. Soft music playing at the back added to the homely atmosphere.

From their menu, I ordered Bundu Khan’s Special Seekh Kabab priced at Rs 720, which were rich in hot roasted nuts giving a spicy and a sugary taste. They were served with fried onions. I also ordered their Chicken Boneless Handi which was priced at Rs 1,200, accompanied by a variety of naans that included kalwangi naan, garlic naan and roghni naan, ranging between Rs 50 to Rs 120 each. The gravy was a combination of boneless chicken cooked to perfection, the taste spoke volumes of the precision to detail paid while cooking, with traditional spices; garlic and mint topping. The tender spicy chicken with raita and salad to go with it makes one crave for more. It was served in a clay pot which kept its juiciness alive and each bite was different due to diversity of naans. In just Rs 1,200, the handi was enough for more than three people, coupled with a comfortable environment – I feel like it is totally worth your money. Don’t forget to try their Imli ki Chutney along with your choice of handi.

I was also satisfied with the hospitality of the staffers. 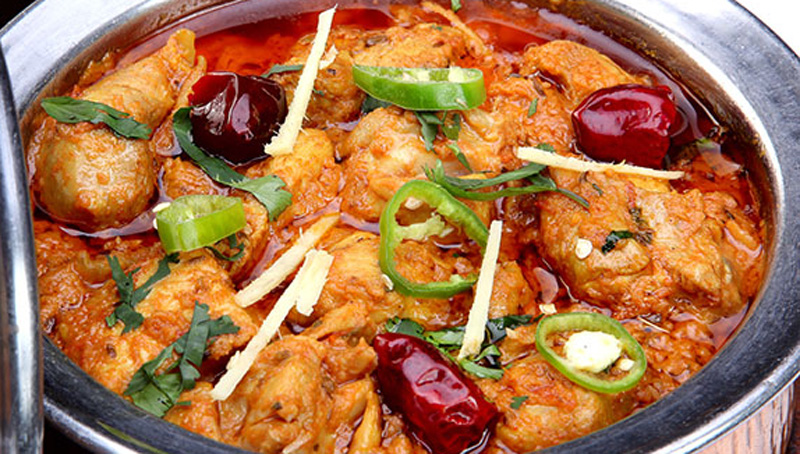 WEAKNESSES — my food came very late. We had to wait for almost 45 minutes and once it arrived, the aforementioned seekh kabab appeared hard and unfresh. It almost as if they were microwaved and not prepared afresh.

There are not many mutton delicacies and also, one would like to see some Chinese dishes as well.

Secondly, their prices seem to have skyrocketed as compared to previous years. The management needs to consider that not everyone is able to afford their food.

It was quite surprising to see that their card machine wasn’t functioning. Not everyone is carrying loose cash especially considering their exorbitant rates.

Also, I would suggest not to visit the place on weekends as the place is packed and finding a seating of your choice could be a problem if you haven’t booked already.

I really want Bundu Khan’s management to do something about their filthy and unhygienic washrooms which are a deal breaker.