The importance of education 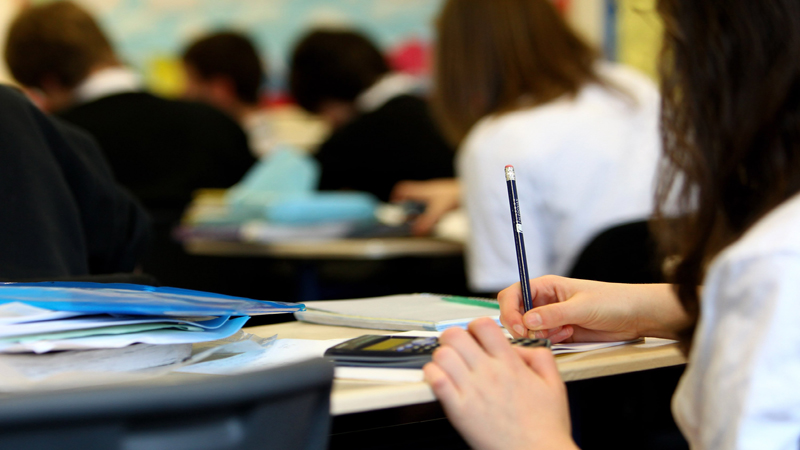 Once upon a time there was a boy named Ali. He had two close friends named Israr and Jamil. Ali always worked very hard for his education but his friends never liked to study. Israr was always engrossed in watching videos and using social media whereas Jamil loved to wonder uselessly and make new friends. Ali tried his best to convince his friends to at least take a little interest in education as well but they ignored what Ali suggested them to do. They demotivated made Ali and used very harsh words for him. He did not react but kept narrating his suggestions to get them interested in education.

One day, when Ali was sitting alone, he thought of his friends which made him upset. An old man, at that very moment, was passing near Ali. When he saw Ali upset, he came to him and asked, “Son, what happened to you?”

Ali looked at him and replied, “I have two friends who are not interested to read. I advise them a lot but they never listen to me.”

The old man said, “Let the time decide everything son. You have accomplished your duty by suggesting them. If still they do not listen to you, let time teach them.”

Time kept passing after the struggle of some years, Ali succeeded in becoming an engineer but his other friends could not secure good posts and became labourers instead. Ali got a project of building a huge building. He asked some labourers for working. When the workers reached, Ali became surprised to see Israr and Jamil in that group. Ali went closer to them and sadly said, “Now are you happy with yourselves? Didn’t I tell you to focus on your education and don’t waste precious time? But you never listened to me. Just the efforts of a few years could give you the comfort of entire life but…”

Israr replied dejectedly, “I wish we knew education was a light in our life. We failed to know the importance of education and we are paying for our mistake. We’re sorry Ali. We didn’t listen to you.”

Jamil continued, “Yes, Ali. We’re really sorry for the weaknesses we showed in our past. Now we both have realised what big blunders we had done by avoiding education in our past. But we got a big lesson from our experience. As a result, we’re working as a unit in our society to get each child in school and conducting various sessions for them so that they must get the benefits of getting education which we could not.”

Ali was sad because he failed to help his friends but he was happy to know that Israr and Jamil were great supporters of education in their respective areas.

Ali gave them permanent jobs in his company and they all worked for the spread of education in their nation afterwards.