There is much talk of governance these days. Even the prime minister mentioned recently in an interview with the foreign media that governance, or rather the lack thereof, is the reason that many countries fail to progress. His use of the word in this context is a synonym for competence and honesty in the management of the country’s institutions.

But the word governance has a very specific meaning in the way that large corporations are managed. Here is how the Business Directory defines corporate governance: “The framework of rules and practices by which a board of directors ensures accountability, fairness, and transparency in a company’s relationship with its all stakeholders (owners, management, financiers, customers, employees, government, and the community). The corporate governance framework consists of explicit and implicit contracts between the company and the stakeholders for distribution of responsibilities, rights, and rewards. Procedures for reconciling the sometimes conflicting interests of stakeholders in accordance with their duties, privileges, and roles. Also, procedures for proper supervision, control, and information-flows to serve as a system of checks-and-balances.”

The subject of corporate governance has acquired special significance in light of the mounting losses and the failing performance of our large Public Sector Companies (PSCs) such as Pakistan Steel and Pakistan International Airlines. We need to understand why these and many other PSC’s are failing.

But before the question can be answered some groundwork has to be laid. To Pakistan’s credit, we have multiple statutes in place that require and regulate the implementation of good corporate governance. These statues are embodied in the Companies Act, the Public Sector Companies Corporate Governance Rules, and the Listed Companies Code of Corporate Governance Regulations. Together these statutes provide a detailed and robust framework for governance.

One of the most important aspects of this framework is the relationship between the board of directors of a company and its management. It defines the powers of each, and the limits to their authority. The board makes policy and provides oversight and control. The executive authority to run the company on a day to day basis is with the management. Shareholders of the company nominate and elect directors to the board at a meeting called for this purpose. Votes allotted to shareholders are proportional to the number of shares held by each. 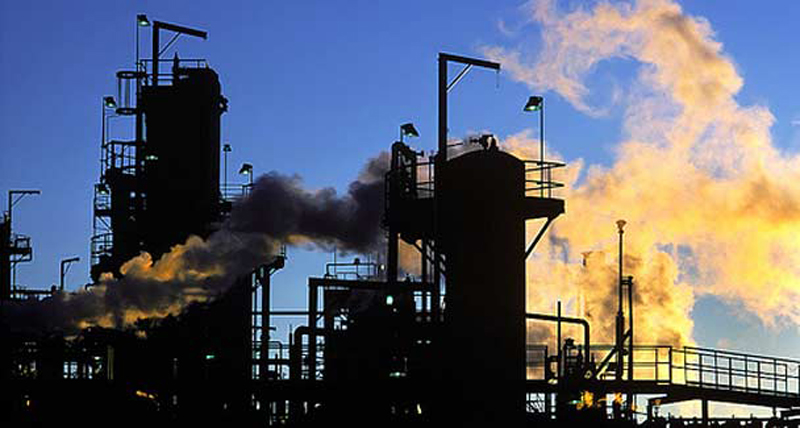 This setup in some sense mirrors the separation of powers in politics where executive authority is vested in the prime minister, and legislation and oversight is the responsibility of parliament.

In most PSCs the majority of shares is held by the Government of Pakistan (GOP). So this automatically gives the GOP control of the board since it gets to nominate most of the directors. It is vital to understand though that the GOP is not the owner of these shares or of PSCs. This thought was eloquently expressed by Justice Jawwad S. Khawaja in his opinion on a case brought to the Supreme Court (PLD 2014 SC 47) in which he states: “Rather than being owners of public sector enterprises, State agencies stand in a fiduciary relationship to the people who are the beneficial owners of the publicly owned assets.” This is something that the GOP’s civil servants do not know or often forget.

The word ‘fiduciary’ used by Justice Khawaja, and also many times in the relevant statutes, merits special attention. Investopedia defines it as follows: “A fiduciary is a person who acts on behalf of another person, or persons to manage assets. Essentially, a fiduciary is a person or organization that owes to another the duties of good faith and trust. The highest legal duty of one party to another, it also involves being bound ethically to act in the other’s best interests.”

In the case of Pakistan Petroleum Limited (PPL), for example, the secretary petroleum is on the board of directors. This is a violation of the principle of independence since there is a clear conflict of interest involved. The petroleum division is the regulator of PPL, hence decisions made by the secretary impact what happens to PPL

The corporate governance statutes also speak of another vital concept: Independence. This is the way that the Financial Times Lexicon defines an independent board: “An independent board is a corporate board that has a majority of outside directors who are not affiliated with the top executives of the firm and have minimal or no business dealings with the company to avoid potential conflicts of interests. An independent board is expected to provide vigilant oversight over firm executives to mitigate managerial opportunism and promote shareholder value.”

Appreciate that fiduciary duty and independence of the board are the basic principles of good corporate governance and we are ready to return to the question of why our PSC’s are failing.

The short answer is that they are failing because these basic principles are violated willy nilly by the GOP or more precisely, the civil servants responsible to implement GOP policies. Look at any PSC board and you will see that the directors who sit on it include several civil servants including, in most cases, the secretary of the ministry responsible for the PSC.

In the case of Pakistan Petroleum Limited (PPL), for example, the secretary petroleum is on the board of directors. This is a violation of the principle of independence since there is a clear conflict of interest involved. The petroleum division is the regulator of PPL, hence decisions made by the secretary impact what happens to PPL.

So his presence on PPLs board puts him in a position where he has to decide between the interests of the regulator and of the company. This in effect undermines his ability to exercise the independence needed to make decisions that are in the sole interest of the company and its shareholders. This is why the international gold standard in governance is that industry regulators are never allowed to sit on the boards of the companies they regulate.

The issue of fiduciary duty is somewhat more opaque. One cannot look into the hearts of directors and see if they are in the right place. But what one can do is to select directors who are experienced managers in their respective industries, who have the appropriate technical and commercial background, and have operated in an environment shaped by the principles of corporate governance.

This is again where our PSC boards fall short. Almost all of them have several serving civil servants on the board. These are people who, through no fault of their own, just do not have the training, competence, managerial or industry exposure to sit on the boards of large corporations.

There is also the issue of physical ability. Between them, for example, the top three civil servants in the petroleum division sit on the boards of some 15 PSCs. Bearing in mind that sitting on even one board involves a substantial time commitment, one wonders how they find the time to fulfil their multiple board obligations, while at the same time performing their regular duties for which they have been hired.

Here are some simple measures that will go a long way to improving performance at our PSCs: Boards must be independent. This requires that no civil servants should be permitted to sit on them. The applicable legislation must be amended to include this restriction. Further directors must be competent and professional. This requires that they be selected from the private sector based on their experience and industry knowledge.

The Securities and Exchange Commission of Pakistan (SECP), the regulator entrusted with enforcement of good corporate governance practices, must be made completely independent of of government influence and allowed, indeed urged, to take strict action against violators of the governing statutes.

These may seem like simple measures but in fact they address the root cause of the problems at our PSCs. Implementing them will go a long way towards bringing those companies that have fallen by the wayside back to health. And at the same time prevent those that are now sliding toward oblivion from disintegrating. 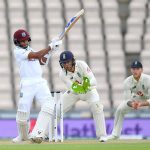 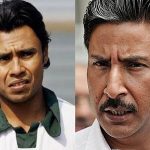 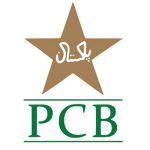 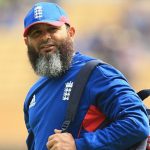 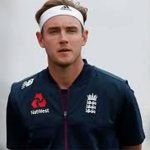