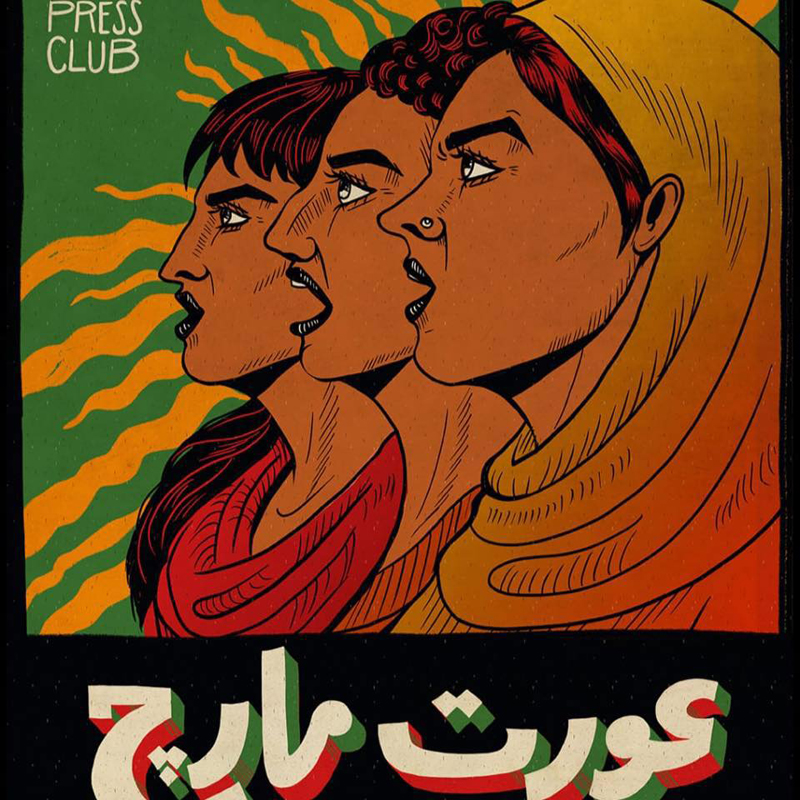 Aurat March to celebrate International Women’s Day will be held tomorrow (Friday) in the major cities of the country but many are still lost and unaware of the narrative, the message it sends out, the message all those women out there wish to convey by participating in the event.

For many, Aurat March is a step towards questioning (and hopefully) shattering our society’s patriarchal mindset, toxic masculinity and rape culture. In short all the ills that have been normalised by sexual objectifying of women for generations.

Women have been raped, killed for honour, erased from history. They have been told that their entire life should revolve around preserving ‘the dignity of the family’, pleasing their husbands and ‘right’ upbringing of their children. There is no other goal or role that she may have or aspire towards.

We march because enough is enough, we march to bring justice for Mukhtaran Mai and countless others, we march to put an end to child marriages and honour killings. We march so girls can dream of more than the perfect marriage. Above all we march because we must

Raised in an atmosphere where utmost protection is taken towards proper care of our skin and size (not to mention virtue) but little attention is paid to our dreams, the Aurat March is a chance for women to reclaim their identities. It is a chance for us to show that we are sick of being identified just as daughters and wives; we are much more than that. 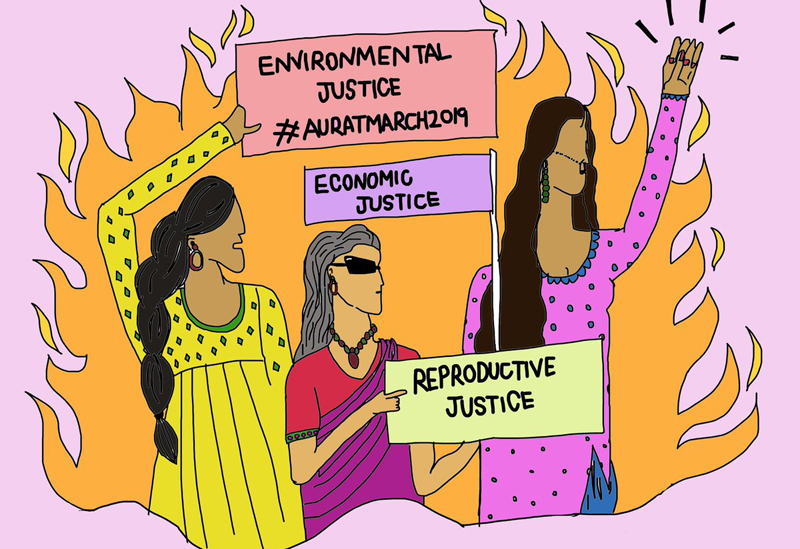 We are who we chose to be, and that is #WhyIMarch.

#WhyIMarch bc i’m sick of abused women trying to leave a dangerous situation only to be told to bear it, to practice “sabr” and to “think of their family’s honour” none of these BULLSHIT excuses will ever be worth a woman’s happiness and safety and well being. ever.

#WhyIMarch because it’s been 13 years and Mukhtaran Mai is still seeking justice against her gang rape. Her review petition is pending before SCP. Kitna evidence chahyey? https://www.dawn.com/news/amp/1467191 … #JusticedelayedIsJusticeDenied #AuratMarchLahore #AuratMarch2019

#WhyIMarch bc i remember when an abused mother &her small 4-6yo daughter knocked at my door & i sat with them while the mom told me how badly she had been abused. the door bell rang & this little girl screamed, scared that it was her father. i have never been able to forget it.

Above are just a few of the thousand tweets that Pakistani women have been sharing with the hashtag #WhyIMarch. Though numerous in numbers and heartbreaking in details, the main reason boils down to this. We march because enough is enough, we march to bring justice for Mukhtaran Mai, and we march to put an end to child marriages and honour killings. We march so girls can dream of more than the perfect marriage. Above all we march because we must.