Eco-terrorism is a multi-meaning term. However, the widely accepted definition is any act/violence causing harm to the environment and damaging trees and birds comes under ‘Eco-terrorism.

Recent Indian acts of aggression have caused damage to the environment. A significant number of trees had been uprooted, in-turn, affecting the biodiversity of thatforest ecosystem, the second largest in the world.

These forests are not only a local but also a globally recognised and valued asset. International organisations including World Wildlife Fund (WWF), International Union for Conservation of Nature (IUCN), the World Economic Forum (WEF) and even the National Aeronautics and Space Administration (NASA) have acknowledged its value.

Our biosphere is already facing multiples threats to its biotic fauna and flora and abiotic environment.

Any adverse effect on ecosystem will affect the entire ecosphere, therefore, everyone must take sound steps to sustain and protect it

These forests are habitat of avian fauna and some precious but endangered mammalian species. In a country like Pakistan, 19 percent of available land should be covered with forests which is only 6 percent currently. Pakistan, with coordination of international agencies working for restoration of nature and conservation of species, has taken steps that are valuable. Therefore, any harm to the nature may not be appreciated.

The United Nations also states that “destruction of the environment, not justified by military necessity and carried out wantonly, is clearly contrary to existing international law”.

Looking into future scenario, the biosphere with less flora is going to increase global warming, which ultimately will cause expedited melting of glaciers that would excessive amount of water. This will result in super floods and rise in sea level that can devastate coastal cities like Karachi, Mumbai, Chabahar, Khulna and New York. 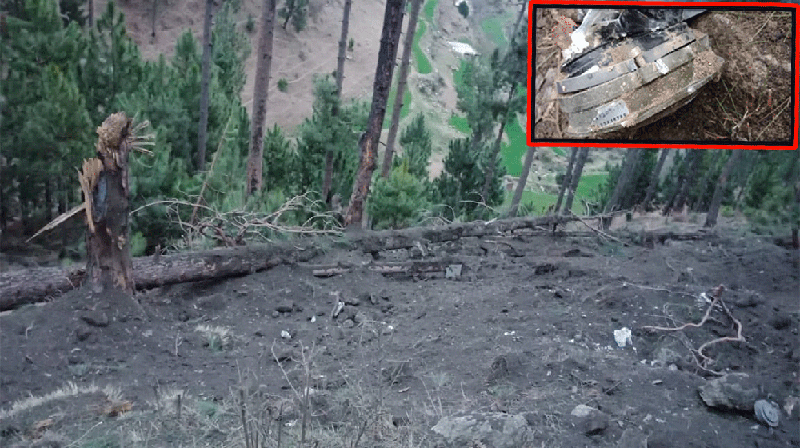 Any adverse effect on ecosystem will affect the entire ecosphere, therefore, everyone must take sound steps to sustain and protect it.

In recent years, there has been change in Forest cover all over the world. Only in Pakistan, between 1990 and 2000, an average of 41,100 hectares of forest has been lost per year. This amounts to an average annualdeforestation rate of 1.63%. In total, between 1990 and 2005, Pakistan lost 24.7% of its forest cover, or around 625,000 hectares. In colonial times, only Murree and its adjoining areas had all kinds of trees, in addition to conifers. The forest was also full of trees that produced the finest and most durable timber – deodar, blue pine, chir pine, cypress. We also had some of the rarest and most expensive tree species that are extinct today.

The rate of deforestation in South Africa and Indonesia is highly alarming and disappointing. This had great effect on climate change. Eighty percent of Earth’s land animals and plants live in forests, and many cannot survivedeforestation since it also drives climate change. Trees also play a critical role in absorbing the greenhouse gases that fuel global warming. When forests are cleared or burnt, stored carbon is released into the atmosphere, mainly as carbon dioxide. Deforestation accounts for around 18% of all global greenhouse gas emissions due to human activities.

We must realise thatforests still cover about 30 percent of the world’s land area, but they are disappearing at an alarming rate. As per World Bank, the world lost 502,000 square miles (1.3 million square kilometres) of forest-an area larger than South Africa. Since humans started cutting down forests, 46 percent of trees have been lost which is statedin a 2015 study byNature, an environmental journal. About 17percent of the Amazonian rainforest has been destroyed over the past 50 yearsand losses recently have been on the rise.

For a person with marginal knowledge of nature, deforestation may be a routine process, but, we must realise thatdeforestation affects the people and animals where trees are cut down.. Removing trees deprives the forest of portions of its canopy, which blocks the sun’s rays during the day and retains heat at night. That disruption leads to more extreme temperature swings that can be harmful to plants and animals.

The writer is Chairman, Department of Parasitology, Sindh Agriculture University,Tandojam.