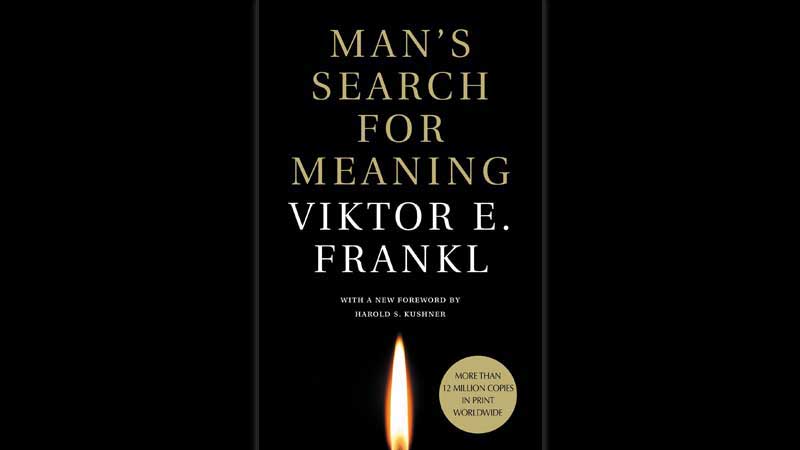 Reality-based stories fascinate readers more than fiction ones. The joy of reading a life-experience story is completely different from a hypothetical one and it influences the reader with reasonable logics. Whilst a reader reads a book that’s happenings and events were consciously experienced and caused panic and distress among mankind catches the reader’s attention more strongly and brings him to a world of meaning.

Man’s Search for Meaning by Viktor Frankl is one of the high ranking books across the globe whose 12 million copies were sold and was translated in more than 24 languages. The book is concerned with human psyche in the times of acute difficulty. It explains the power of spellbinding brain and its role in development of mankind’s potentiality. With access to every part of body, brain is centre of human consciousness on which one’s life-long decisions are determined. Rationally, the book deals with human’s unconditional circumstances and gathering hope for survival during hard times. It gives a hopeless the thought that you have uncountable reasons to live for, even when you find yourself alone in the world, without family.

No one can defy the fact that World War I and WWII, especially the second, were the hardest times mankind’s history has gone through. If in such cases people can find something to live for, why cannot we? Man’s Search for Meaning gives one hope to live passionately without losing inner freedom. The way of throwing light on the mystery of human existence is finding meaning in life which most of the people are fail to grasp. Mainly, the book is on sufferings of prisoners of World War Second and the tyranny of German’s political party Nazi whose intensified hatred for Jews resulted of formation of Holocaust.

Written by Austrian neurologist-psychiatrist and a Holocaust survivor Victor Frankl, this book is simple yet intense and reflective. Frankl is the founder of Logotherapy, a form of existential psychology. Awarded with several accolades, his books and talks are the most inspiring on finding meaning in life and in suffering. The only message not in only this book of him but others such as Ultimate Meaning of Life, Frankl wants to convey is to find the core purpose of your life and reason for coping with tribulations passionately since he himself was a believer of Friedrich Nietzche’s saying, “Which that doesn’t kill me, makes me stronger.”

Everything happens for a reason. Sufferings can better our lives as he himself is an example of it. More than Frankl, the extraordinary and endless ideas of him have lived on in the world and paved the way for new discussions on study of psychology.

Written by Austrian neurologist-psychiatrist and a Holocaust survivor Victor Frankl, this book is simple yet intense and reflective. Frankl is the founder of Logotherapy, a form of existential psychology. Awarded with several accolades, his books and talks are the most inspiring on finding meaning in life and in suffering

The need of writing a book on searching the meaning of life came into the ideology of the author when he observed that more than torture people in Auschwitz concentration camp died due to lack of something to live for. They had bodies but not feelings, they had potentiality to contest with the sufferings but they couldn’t and they had liberty, even being in prison, to free their soul from the excessive tribulations but they were incapable; all because of lacking the meaning to live for something. Experiencing the pathology of mankind and the brutality every prisoner faced at Auschwitz concentration camp, Frankl always reasoned his life by hoping to meet with his wife once again and rewriting his lost work on psychology. They gave meaning to his life and potentiality to survive after all.

Being three years in concentration camp, he had no idea about his parents and pregnant wife. When he was released in 1945, he came to know that his parents and pregnant wife who he loved the most were gassed inside concentration camps. Despite these, he emerged as a great personality in history, because he was capable to find a meaning to live for. As Nietzche quoted, “He who has a why to live for can bear almost any how.”

Spiritual hold is important to satisfy yourself. Man with little faith can spin himself in the web of desperate and hopelessness that is the worst state of mental world which is called psychotic. Man experiences during WWII are unexplainable. As it’s told by Frankl that more than torture, scarcity of food and medicines, people died from lack of hope. They owned nothing; therefore, for them nothing remained to live for. Being in Auschwitz concentration camp, more than life they felt death. They had skeletons only without any expectations and emotions.

These experiences were the worst in history which can’t be seen in any other era. The prolong period explains the most animalistic acts of human.

The book in itself works as a bibiliotherapy, healing through reading, or can help one to signify the gotten-stage that is a pipe dream for thousands. Howbeit, it lacks explanation to how to apply these given terms and better mental health. The tone of description of WWII is as well low. The frequent use of psychological terms made it hard for me to understand some pages of the book.

Meaninglessness in life results in insanity. Everything great is just as difficult to realise as it’s rare to find. I recommend you to read this book especially those who feel lack of meaning in life. It is helpful to show you the importance of a hard life.

The writer is a resident of Ball Nigwar, Kech. He’s a part time teacher at DELTA and can be reached at abbaluch5432@gmail.com 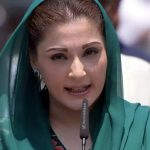