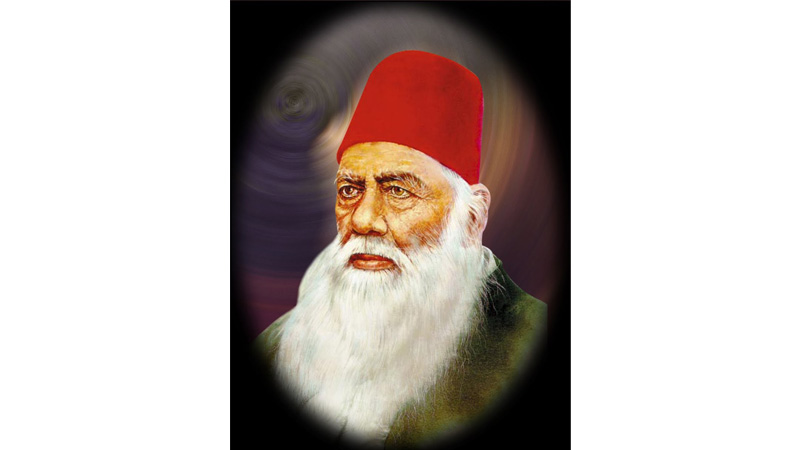 Very few people create history. It constructs a pathway for coming generations to have a deep knowledge and understanding of bygone incidents. A person can differentiate between the current affairs with past ones, to gain a full hand on the lives of previous mortals, their ways of survival, difficulties, records and solutions; which, of course, can be implemented. When we talk about past reformers, Sir Syed Ahmad Khan undoubtedly, is a big name.

He was born in Delhi in 1817 and belonged to one of the most respectable and wealthy families of that time. Spearheading endless progress in social, political and educational reforms, Sir Syed Ahmad Khan was a jurist and initially worked with East India Company, who had interest in literature and wrote famous books like Ain-e-Akbari, Abatale Ghulami, Al Khutbat al Ahmadiya and Ahkam Ta’am al-Kitab. Altaf Hussain had appreciated the achievements of Sir Syed Ahmad Khan by saying, “To be treated cruelly by your brethren, but to live for their good, to be pierced by the arrow and remain fond of the arrow, to live anxiously to serve your nation and to die with that anxiety in your heart, you may aspire to be a Syed Ahmad, if you can live up to his ideal of life!”

The aforementioned books along with a plethora of others were written for different purposes depending on the circumstances of those times. The best way to convey your message and thoughts is through painting books, indeed. 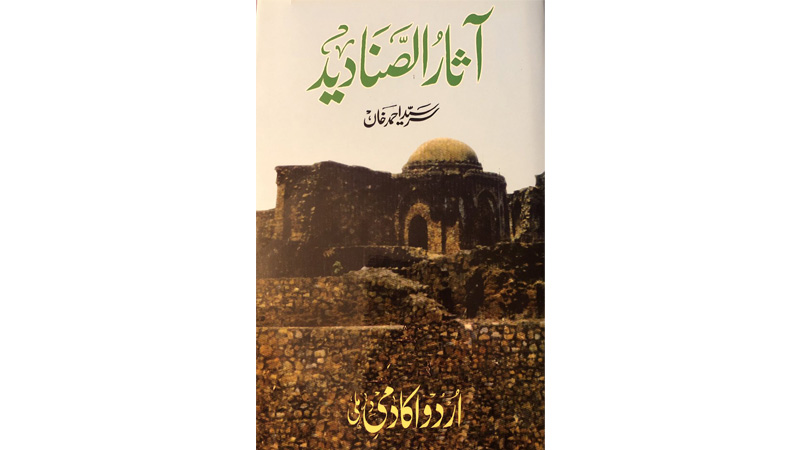 Ain-e-Akbari or ‘Institutes of Akbar’ is a Persian book written by Abul Fazl in 1590, who was Akbar’s Wazir. It consists of details about the condition of administration of the Mughal Empire under the rule of Emperor Akbar. In 1855, Sir Syed Ahmad Khan revised it in Urdu and published an extraordinary, difficult and well-researched piece. Foreign words of Hindi, Sanskrit, Arabic and Persian were brought out. He put light on the successful government, rules and regulations, services, taxes, trade, social customs and literature etc of Akbar’s reign. According to European scholars, this book by Sir Syed enjoys immense historical value.

Ain-e-Akbari or ‘Institutes of Akbar’ is a Persian book written by Abul Fazl in 1590, who was Akbar’s Wazir. It consists of details about the condition of administration of the Mughal Empire under the rule of Emperor Akbar. In 1855, Sir Syed Ahmad Khan revised it in Urdu and published an extraordinary, difficult and well-researched piece

Abtale Ghulami is another Urdu writing of Sir Syed which was published in 1893. It is also known as Slavery Is against Nature or Refutation of Slavery. Its title speaks volumes itself, that Sir Syed touched the idea of slavery being opposite to liberty. Both can’t go hand in hand and if a nation wants to taste laurels, it should not limit itself or be dependant or engrossed in slavery. Through the platform of this book, Sir Syed communicated Muslims, who resisted the menace of British-Hindu activities, to refuse subjugation and gain lost honour back. 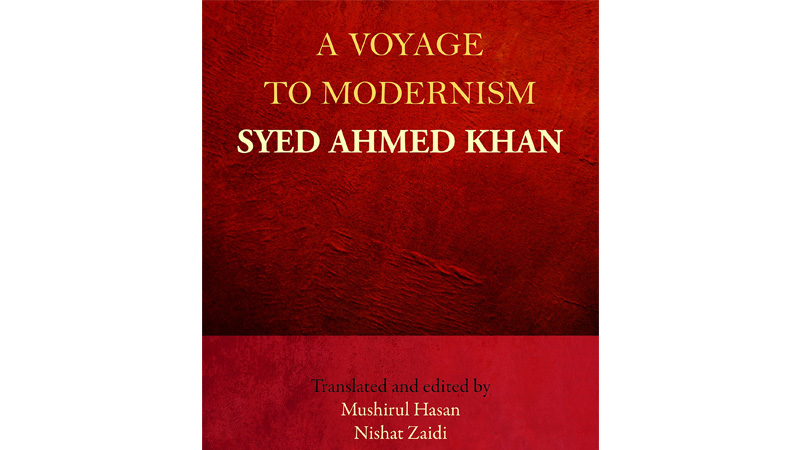 Al Khutbat Al Ahmadiya was penned in 1870. It was a response of Sir Syed Ahmad on the book Life of Mahomet by a Scottish Orientalist Sir William Muir. He paired proclamations against Prophet Muhammad (Peace Be Upon Him), which grieved and saddened Sir Syed to such a core that he planned to reciprocate with an intensely researched reply. For this, he went to England in 1869. Sir Syed gathered material and translated William Muir’s piece into English and was published by Turbner and Co as Essays on the Life of Muhammad and later, Urdu one as Khutbat-i-Ahmadiya.

Sir Syed Ahmad introduced Tabyin-ul-Kalam to show that the main beliefs of Bible agreed with the holy Quran and the Hadith. He was the first Muslim who attempted to connect the holy Quran and Bible, hence, Muslims and British. This book received a positive result.

Loyal Muhammadans of India, his famous book, was written in 1860 to clear the misconceptions of British observations for Muslims after 1857 revolt. Others are Sirat-e-Faridiya, Haqeeqatus Sahar, Ahkam Ta’am Al Kitab and many more.

Summing up, the people and governments of today’s world can take massive lessons, solutions and remedies from such informative masterpieces of Sir Syed and could implement these in their lives. Politicians can be aided through political, military, social work of Akbar, while people could learn how to eradicate misconceptions about their religion.