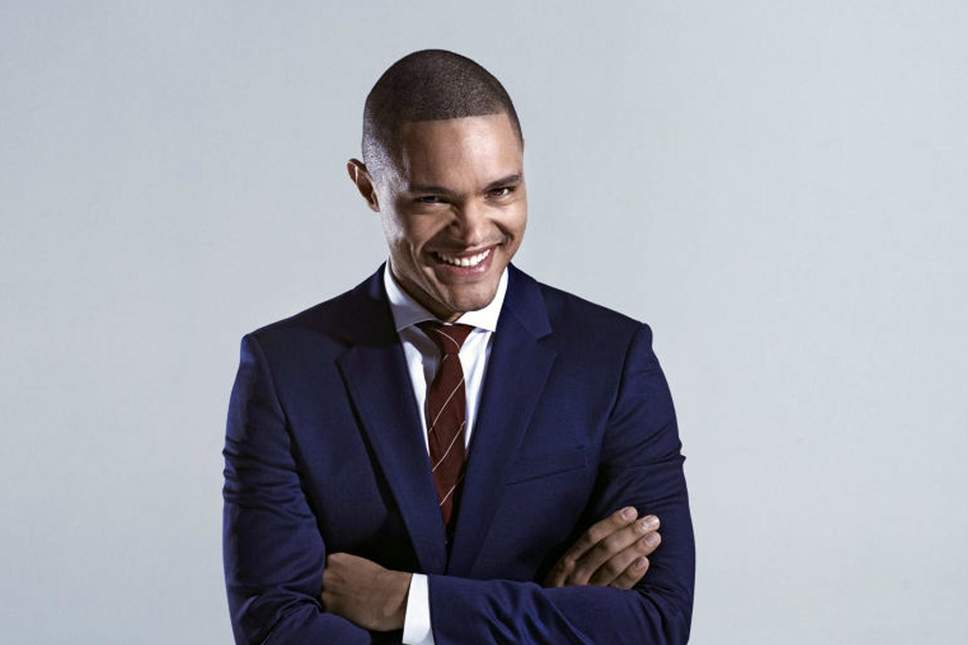 Trevor Noah is all over social media and news after he mocked Indian army soldiers.

The host of Daily show informed his viewers regarding the background of India Pakistan rift. He mocked the Indian army as well as Bollywood. He made fun of the dance numbers that might come out of this conflict with Pakistan.

He said jokingly, “If Pakistan and India went on war then this war would be the most entertaining war.”

While singing in Indian accent Noah made a mockery of Indian soldiers by saying, “Indian soldiers would run out on the battle field and be like- time for you to dance.”

After the video went viral, the South African comedian faced backlash from twitter users. The fans were angered by Trevor’s comments regarding the soldiers. They were surprised that how a famous celebrity like him could make fun of war.

People are hurt and called Trevor a very insensitive person.

I’ve really always liked ur humour @Trevornoah. Really have. And we In India have a good sense of humour. This still crosses a line. We’ve lost our forces to terror attacks. Somehow it doesn’t sound as funny. #JustSaying #TheDailyShow pic.twitter.com/qknBmi6qfd