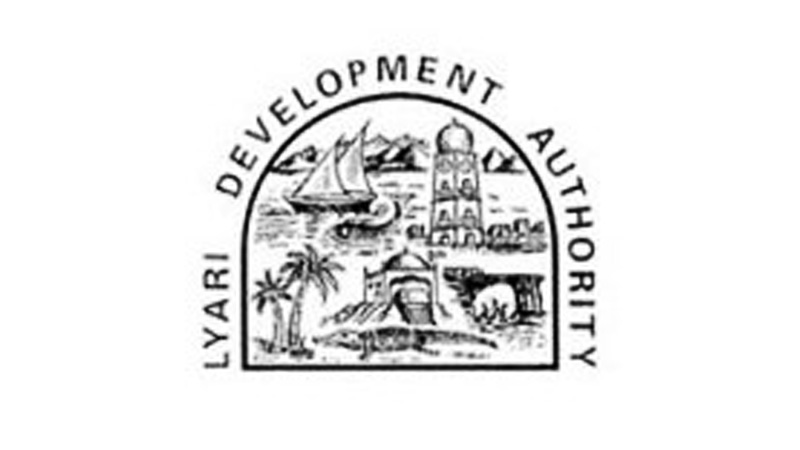 Meanwhile, in defiance of Supreme Court (SCP) orders, Adbul Aziz Memon, an official with engineering background of Karachi Development Authority has been serving Chief Engineer as additional charge for DG. He is serving with additional office charges of Shaheed Benazir Bhutto Housing Town in defiance of SC directives.

Taking a firm stand of appointment of Aziz Memon, Sindh Local Government Department officials said that no official was available for said post and that they were left with no option but to appoint Aziz Memon, LDA DG.

The apex court had has already issued directives to Sindh government to send such officials back to their parent departments. Aziz Memon joined KDA in April 2010 as executive engineer.

Besides, he was supervising 10 posts of department out of 16 posts along with a fleet of 12 vehicles under his use. These 12 posts have been vacant for more than one year as Sindh Local Government Department has failed to fill vacant posts.

Due to burden of work, performance of all departments had become underdog and no any new project or any further development has been noticed.

Moreover, in his absence, around 45 new appointments were made on different posts in LDA without seeking approval from Governing Body, a mandatory for such steps. LDA officials claimed that due to patronage of a powerful PPP parliamentarian, ailing DG LDA could not be removed or changed.

If vacant posts were not filled with suitable officials, working and delivery system of LDA would come to a halt, officials maintained. In this connection, Secretary LDA, Ali Lashari who is employee of KDA said that after confirmation of testimonials of these engineers from educational institutes, department would take due course of action in case of any anomaly in service rules and degrees.

Ali Abbas, Deputy Director Finance, BPS-16, Shabeeul Hasan Jaffer, Sub-engineer, land, account, finance administration posted officer in OPS officers. A retired official of LDA on condition of anonymity claimed that there was no any criterion for maintaining seniority list in department for long. On the other hand, Sindh Minister for Local government Saeed Ghani has directed concerned authorities to issue show cause notice to officers for not being present in his office on his visit. The minister made a surprise visit of LDA and found majority of officers and employees were absent, He ordered for deduction of one day salary of LDA employees who were absent on minister visit office of LDA.