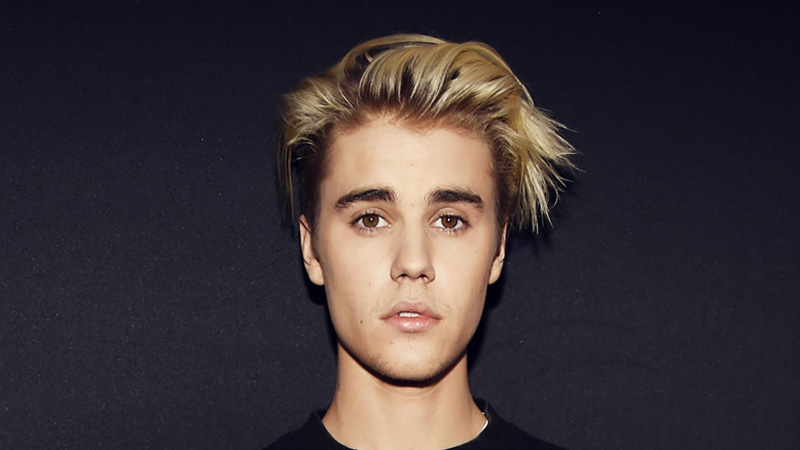 Young Canadian star Justin Bieber used to sing cover songs and little did anyone know that ‘talent hunter’ Scooter Braun will discover him and in 2008, Justin Bieber got his hands on Raymond Braun Media Group which was a music espousing company.

In 2009 and 2010, he extricated his debut EP, ‘My World’ and ‘My World 2.0’. In several countries, these were premiered as #1 plus accredited triple platinum in the United States.

The history of Bieber’s music is that he has released five combination albums, four studio albums, an extended play and 29 singles from which eight are as a featured singer. The young boy initiated his voyage at 12 and is now enjoying 104 million followers on Instagram. However, the following four tracks are the ones that caught the most attention and are some of our favourites.

‘BABY’ — Bieber’s first single was ‘Baby’ from his debut album ‘My World’ 2.0, which released in 2010 and has almost 900 million views on YouTube. “Baby” is a dance track and every other youngster has heard it by now. It demonstrates Bieber’s feelings on falling in love for the first time and chasing a girl who is ‘friend-zoning’ him over and again. He keeps reminding the ‘cool chic’ that he is there for her on all occasions and he is familiar about her love for him despite her telling him there is someone else.

‘NOTHING LIKE US’ — written and produced by Bieber in 2013, the track is about rumours. He sang the song for Selena Gomez after their breakup. The lyrics of “Nothing Like Us” do not portray the post breakup agitation; it exhibits a teenager’s condition in the termination of a meaningful relationship and reminiscing the ray of closeness with a former girlfriend. In a rendezvous with Billboard, Bieber confirmed that this ballad is about what happened between them and sounded broken.

‘DESPACITO’ — the original “Despacito” is a Spanish song by Puerto Rican singer Luis Fonsi featuring Daddy Yankee. In English, it means slowly. Recently, it has become the most watched video. In 2017, Bieber released a remix of “Despacito” with the aformentioned singers. It was under a lot of heat. The song is contagious and one cannot stop listening to it.

‘HARD TO FACE REALITY’ — this is a recent hit of Bieber featuring Poo Bear, released in 2018. The song has a strong message behind it which shows a girl being ignored and humiliated by her boyfriend and keeps forgiving him for his mistakes. The song teaches us to love ourselves fully and be comfortable in our own skin. Later, the video shows the girl leaving her boyfriend and focusing on her attributes and skills. She becomes the best version of herself and finds someone who respects and loves her. Basically, every individual can relate to this song in today’s modern age.