In the month of February, a terrorist attack took the lives of 44 Central Reserve Police Force (CRPF) in the Pulwama; a district of Jammu and Kashmir, just 12 miles away from Srinagar. The inherent rivalry was crystal clear. The Indian leadership and its media found it convenient to target Pakistan by challenging the peace and security environment of South Asia. Keeping in view the upcoming elections in India, the chances of occurrence of such an incident and then an upcoming blame game was expected. The irresponsible role of the Indian leadership and the Indian media post Pulwama incident has made the situation worse. India before carrying any investigation blamed Pakistan for this incident and left it to the army to decide the next strategy. India has been creating a war frenzy ever since the incident took place. The statements of the Indian leadership are posing a threat to the peace and security of the region as a whole. The humiliation and unmatched torture of the Kashmiris have gained an unmarked momentum. One main reason for this is the rising tide in Kashmir against the Indian occupation. India’s policy on Kashmir has failed badly for India is reaping what it has sowed for years. The intensity of the use of the force in Kashmir has surpassed the limits. Not only within the Kashmir territory, the Kashmiris in India are also being attacked. There have been reports of Kashmiri students being forced to leave their hostels and colleges and flee to the valley overnight. 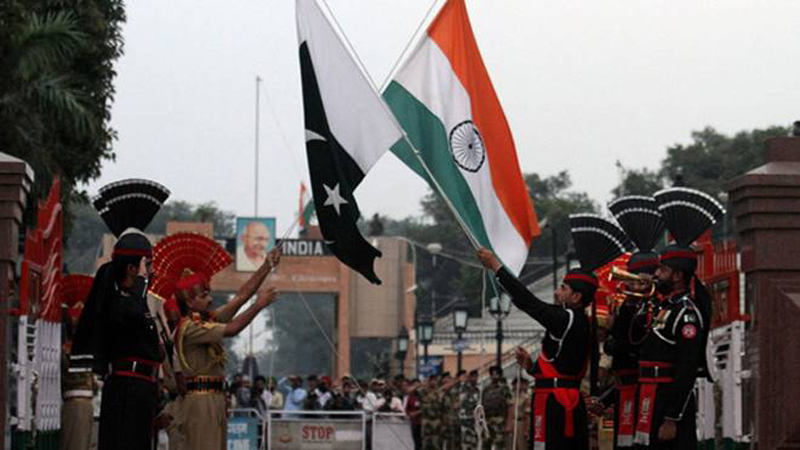 The frenzy that is being witnessed significantly impacts Pakistan and its international standing considering the FATF meeting, the historical visit of the Saudi Crown Prince, the ongoing PSL matches, the hearing of the Yadav’s case at ICJ and the upcoming visits of Turkish and Malaysian leadership. It can be rightly said that Modi, calculating the timing of this incident didn’t let this chance go off his hand and pushed for isolating Pakistan diplomatically. However, Pakistan has been trying to diffuse the situation through back door diplomacy but India’s hard line approach seems to be ineffective under the building pressure of India’s upcoming elections and the weakened BJP by losing grip on the levers of power.

Both arch rivals should focus on a collaborative approach to resolve their unresolved issues, by prioritizing peace and stability in the region. Kashmiris need to be given their right of self-determination which was promised to them under the UN Security Council’s resolution 47, so that no one exploits the nuclear flashpoint and no lives are lost unnecessarily

Will the voice of sanity prevail in this tense environment? War between nuclear powers has no winners. It requires rationality and patience to mitigate the regional security dilemma and enhance the regional peace. Had India responded to Pakistan’s offer of dialogue, the two states might have been able to find a peaceful solution to their problems which has made South Asia the most vulnerable region. Time is over now. Both arch rivals should focus on a collaborative approach to resolve their unresolved issues, by prioritizing peace and stability in the region. Kashmir needs to be given their right of self-determination which was promised to them under the UN Security Council’s resolution 47, so that no one exploits the nuclear flashpoint and no lives are lost unnecessarily.

The writer is an M.Phil. Scholar of Peace and Conflict Studies at National Defence University, Islamabad