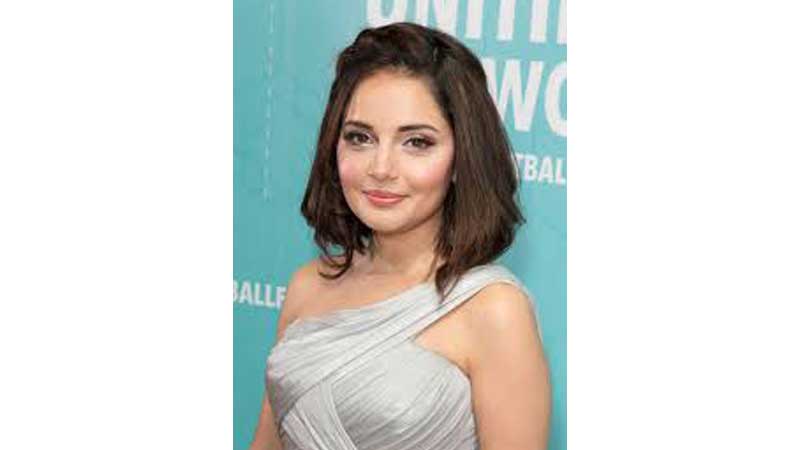 Actor Armeena Rana Khan called out Bollywood actors who are ‘glorifying’ war and lauding Indian forces for breaching the LoC.

“I’m watching some of these Bollywood accounts in dismay, glorifying war. People should take note: In the future, these particular individuals shouldn’t be allowed to preach peace to the world. Artists are supposed to be sane, pacifying voices,” she wrote on Twitter.

Responding to a troll, the Janaan star said, “Yaar aap tau Bahut achay sey boli. Yeh batao, front per kab lernay jaa rahi ho. Itni brave bandi keyboard per kiya ker rahi hai? (You talk a good game. Tell me, when are you going to the border?) I mean you’re so, so brave.”

He also added, “I’ve seen what war can do. Trust me, you will not want it once you see just how bloody and scary it can be. Nobody wins a war; humanity loses.”

Khan continued, “The last few days have been very heavy on my heart. All around me is war, carnage, blood, hatred and division. Where did humanity go wrong? May the Creator deliver these power hungry monsters to hell and rid us of their evil.”

“For all the wonderful keyboard warriors out there. Kindly do not drag mothers and sisters into your disgusting brawls,” stated the Bin Roye actor. “You swear at someone’s mom, then they’ll swear at yours out of retaliation. So much fun having your parents abused in public. For what?”