Botox, is it for you? 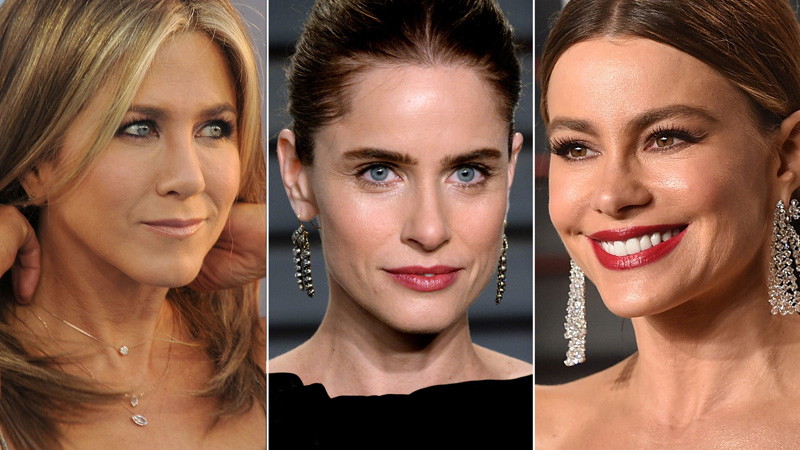 Botox has become very famous among actors, either be Hollywood or Lollywood.

Actors like Lori Loughlin, Jennie Garth, Kelly Ripa, Kim Kardashian, Cindy Crawford and Jenny McCarthy. Jenny McCarthy has no qualms about sharing her plastic surgery experiences. “I get Botox in my forehead,” McCarthy reportedly told Life & Style magazine. “I just have my doctor do a little shot.”

There has been seen a drastic change in Pakistani actors also after botox treatment. A few of them are; Sadia Imam, Mehwish Hayat, Hadiqa Kiani, Ayesha Khan, Mahnoor Baloch and Mishi Khan.

The phenomena is not new, Botox Cosmetic has been available by prescription in the United States since the FDA approved it in 2002. The exact same Botox injected for a medical purpose (such as uncontrolled muscle spasms) was first approved by the FDA in 1989.Botox is utilised medicinally to treat certain strong conditions, and cosmetically to evacuate wrinkles by briefly incapacitating muscles. It is produced using a neurotoxin considered botulinum toxin that is created by the bacterium Clostridium botulinum. Botulinum toxin is not a cure to your symptoms as they will gradually return as the medication wears off. 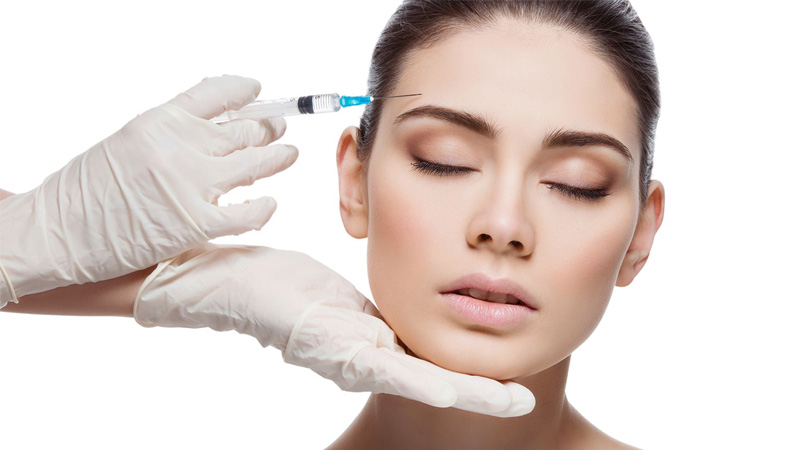 Before you think of getting it, you should be aware of certain facts, such as:A

2. There’s no certification the ideal impact will be accomplished.

4. Botulinum toxin is a remedy that should just be endorsed and given by a suitably trained medicial officer, for example, a specialist, dental specialist, drug specialist prescriber, or nurture prescriber.

5. You shouldn’t have botulinum infusions in case you’re pregnant or breastfeeding, since the consequences for the child aren’t known.

6. It takes around 10 minutes. The infusions might be somewhat difficult.

7. You won’t notice any distinct difference straight away: it takes around three to five days before the infusions produce results, and as long as about fourteen days for the full impact to be seen.

8. The impacts commonly keep going for around four to a half year. On the off chance that you need to keep up the impact, you’ll need standard follow-up infusions.

The dangers of treatment include:

1. Influenza like indications – including a cerebral pain – for the initial 24 hours after treatment

2. Wounding at the infusion site

3. Impermanent weakness and sagging quality of your facial highlights