Film takes issue of mobile snatching to the next level 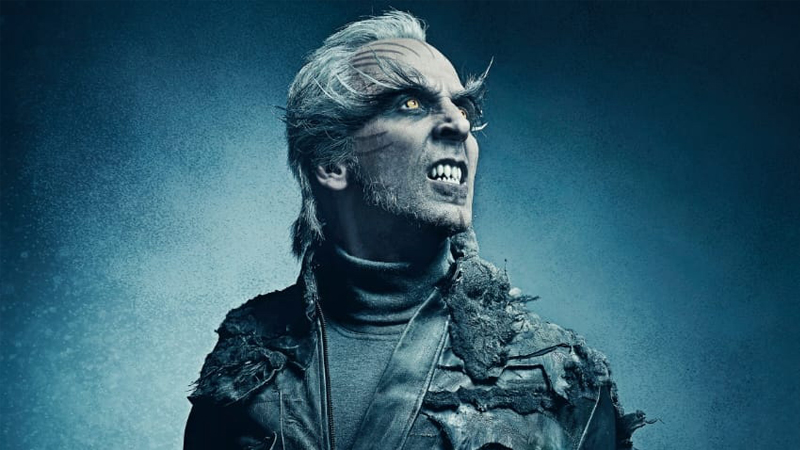 ‘2.0’ is a Bollywood film that released on November 29, 2018 with a budget of Rs 543 crore. This was directed and also written by S Shankar and was produced by Allirajah Subaskaran. The film is known as the most expensive movie of Bollywood in terms of budget. There are three main characters of this commendable movie, Rajinikanth as Vaseegaran and Chetti the robot, Akshay Kumar and Amy Jackson. This movie is based mostly upon birds and the disadvantages of cell phones.

In the very beginning of this movie, an old man commits suicide on a cell phone tower and all birds cover that tower and start making a noise. The old man was Akshay Kumar who could not bear the injustices against birds therefore he left the world.

Later, Kumar’s spirit roams around with the main purpose of destroying cell phone towers which are victimising thousands of birds.

Kumar’s birth is also portrayed as strange. At first, the doctors mistake him for being dead. But then, a beautiful bird comes and sits over Kumar’s body making him come alive. With that, Kumar’s fondness for birds begins. He plays with them all the time. They become a part of his life and in one way or the other, protect him.

As he grows up, he sees a lot of birds dying. At first, he doesn’t know what’s causing their death. But later, after a little research, he comes to know that because of high frequency of networks, the birds are losing their lives, which Kumar can’t bear.

He becomes a professor at a university, teaching students about the value of birds. He even conducts protests and campaigns with his students to create awareness about reducing the high frequency of networks due to which birds are dying day by day. He goes to several politicians and writes abundant letters to them for the same issue. Sadly, no politician is ready to help or support him. By seeing these circumstances, he commits suicide, in a state of depression. 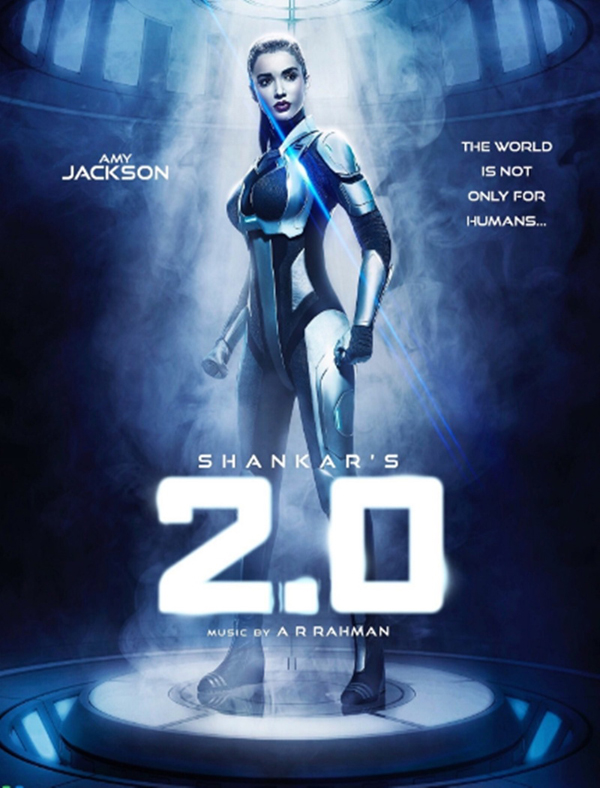 After committing suicide, Kumar’s spirit takes the form of an extraordinary supernatural power. He starts snatching cell phones from people. This practise continues to the extent that there’s no cell phone left. He aims to demolish all the network towers. People flock to police stations to file complaints about the mobile snatching issue.

Politicians are stressed out as even they can’t think of a way to stop this menace. And there, comes in Dr Vaseegaran who presents his robot, which was previously banned. On finding no other option, the government request him to use his robot to eliminate this mobile-snatching issue.

However, Kumar is so powerful that the robot fails to defeat him. Kumar kills all those ruthless policymakers who he needed support from and they had refused to help him.

The film concludes with Kumar ready to kill a large gathering of people in a stadium, but the robot acts fast and defeats Kumar’s spirit.

The film gives a strong message of what these towers are doing to the birds.

The writer is a student at DELTA and can be reached at dostainabeer00@gmail.com