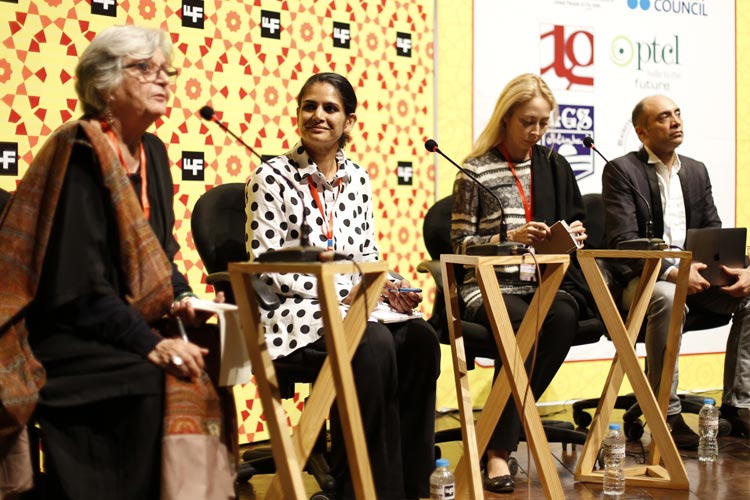 The seventh edition of the annual Lahore Literary Festival (LLF) starts Friday, Feb. 22, at the Alhamra Arts Center. The three-day event will conclude on Sunday, Feb. 24.

The first ever edition of LLF kicked off in February 2013 with the return of author and activist Tariq Ali to the Pakistani stage. “Recognized internationally as a genuine liberal,” tweeted Imran Khan, now Prime Minister of Pakistan, Ali “supports [Pakistan Tehreek-e-Insaf’s] message of change for Pakistan at Lahore Literary Festival!” 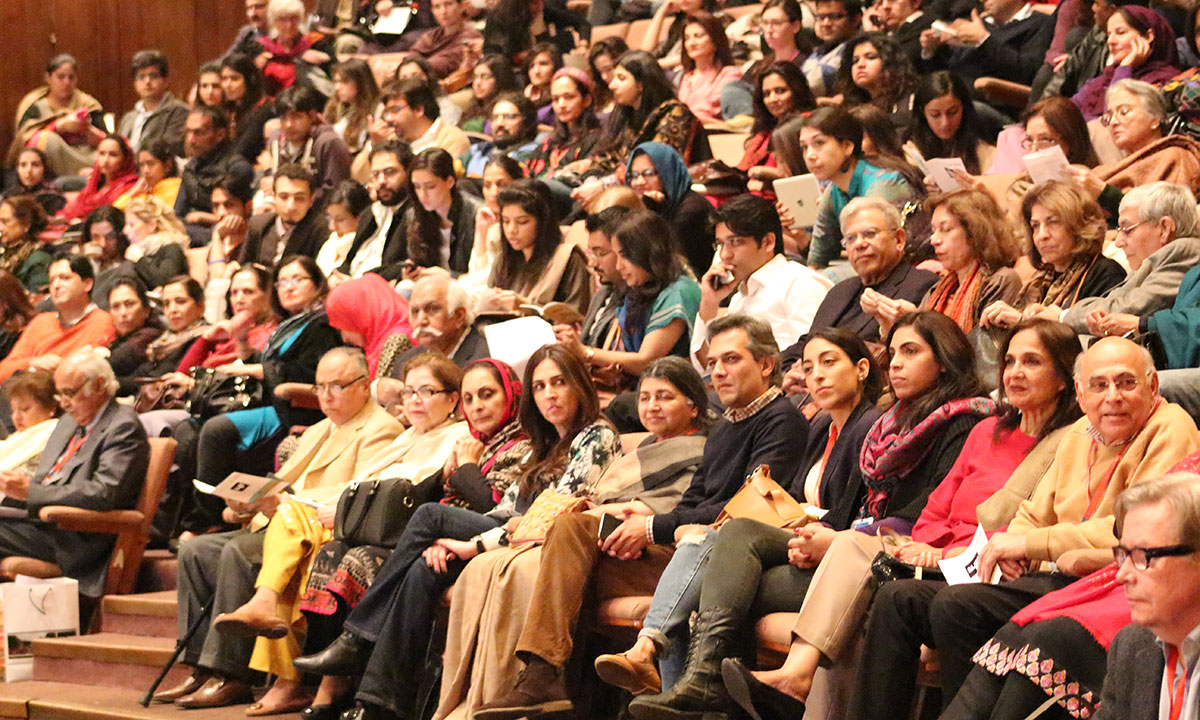 LLF has been especially recognized in the global press. “LLF is … a treasure and the city should and will persevere with it. Literary festivals are 10-a-penny these days but the LLF is something special. Long may it last,” wrote Monty Python’s Michael Palin after his appearance in Lahore in 2017. “A wonder of creativity, eclecticism, ideas and dialogue,” wrote columnist and LLF speaker Roger Cohen in The New York Times two years earlier.

The BBC has called it “a celebration of a Pakistan open and engaged with the many ideas of many worlds” while Newsweek International said LLF “matched the famous Jaipur Literature Festival for the mood, the energy and the excitement … and it beat Jaipur for passion.” 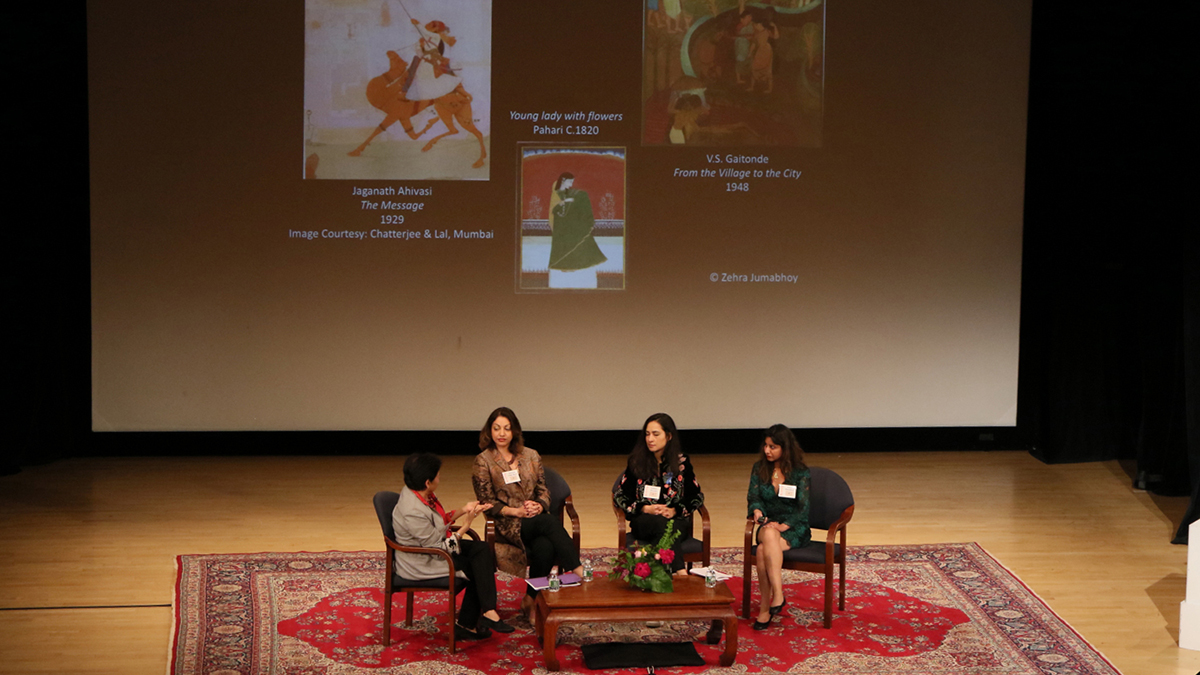 Nobel laureate Malala Yousafzai appeared at the 2017 LLF in London for the global launch of her book Malala’s Magic Pencil.

LLF explores the dialogue and interface between literature and the arts that shape our cultural, social, economic, and political frameworks. The festival aims to bring together, discuss, and celebrate the diverse and pluralistic literary traditions of Lahore—a city of the arts, activism, and big ideas. LLF features discussions on a variety of subjects—fiction and nonfiction writing, music, painting, filmmaking, architecture, politics—to reclaim and employ Lahore’s rich and varied literary traditions.

LLF is a not-for-profit enterprise incorporated and existing under the Societies Registration Act, 1860. Its trademark and intellectual property are copyrighted and registered under the Trademarks Ordinance, 2001.