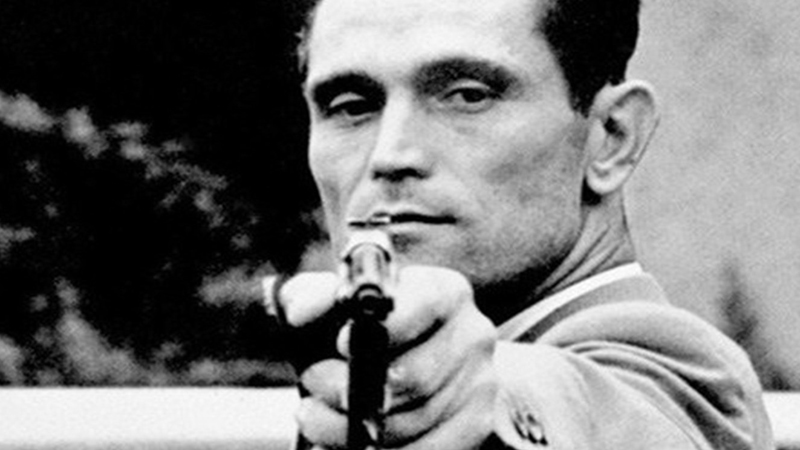 “Winners are not different, rather they do things differently,” I have heard. A lot of people fail but blame their fate instead. This constant blame game that play with their fate has now become quite common.

It is a fact that hard work enables one to reach his/her goal successfully. Sandeep Maheshwari is quoted to have said, “If you ask a loser for his failure, then he will make a thousand excuses and if you ask a winner about his success, then he would have no answer.”

I have experienced many people who were not interested to do something and made a single excuse like “I can’t.”

This is an old excuse which does not go a long way in today’s world. If you, time and again repeat it, then you would face problems every day, every time and everywhere.

I was watching a movie once in which a dialogue caught my attention. It said something like “If you want to do something with interest and passion, so for the accomplishment of that, the entire universe would try to achieve it for you.”

Our friends and siblings have a great role in giving us the courage to pursue our passion.

I’ve seen this happening in my own home. My brother has been quite dependent on my mother for everything, even if it’s something as abysmal as ironing his clothes. And whenever he’s lectured on doing things himself, he says, “I can’t.”

Karoly Takacs hand was damaged during a bomb blast at the army headquarters. After this unforgettable tragedy, he instead of giving up on his life, started training with his good hand

This is because my mother took a stand for him by saying, “He can’t.”

You have the power to do each and everything if you really want it to be done by you.

More importantly, Thomas Edison is the biggest symbol of failure. Don’t get me wrong. What I’m trying to say is that he failed 99 times before finally succeeding in making the bulb.

I think he only succeeded because there were no negative people around him who could tell him that he couldn’t.

Another such example is that of Karoly Takacs whose hand was damaged during a bomb blast at the army headquarters. After this unforgettable tragedy, he instead of giving up on his life, started training and didn’t inform anyone about this. At last, he won the gold medal in Olympics in Pistol Shooting because of not repeating the worst two words like others, “I can’t.”

Motivate yourselves. Inculcate a sense of faith and belief in yourself to achieve the impossible.