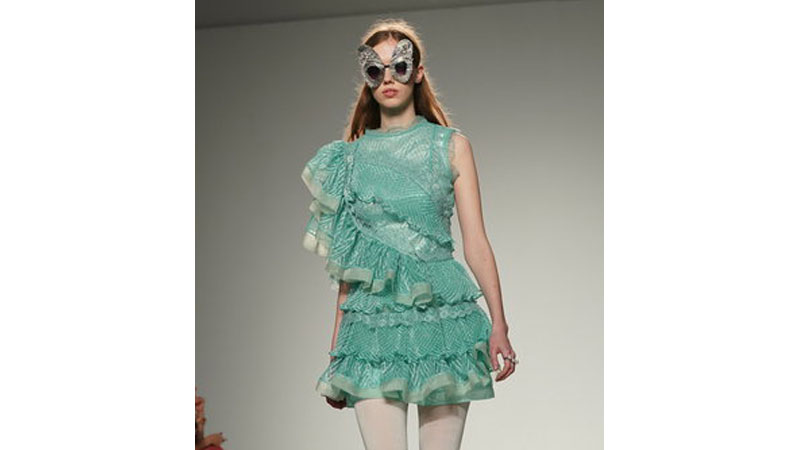 The recently concluded New York Fashion Week (NYFW) provided a visual treat for the eyes with bright and fresh colors displayed on the ramp. Hues of bright purple, pink and luminous orange accompanying aquatic blue, served to elevate the mood of those watching. Carolina Herrera, Sies Marjan and Rosie Assoulin were among the notable designers who offered vibrant, playful collections.

Another focus of the show this season was on recycling, with prominent designers ensuring to convert old things into new appealing items

Apart from the signature minimalistic philosophy demonstrated by established fashion giants namely Michael Kors and Marc Jacobs, who recurrently demonstrate classic looks in beiges, blacks and whites, new emerging designers were provided a platform for their debut collections who experimented with their lines at great lengths. Tomo Koizumi, a Japanese designer made his debut and instantly garnered praise.

The 30 years old designer from Tokyo turned heads with his cheerful color palette backed with a moving concept which converted ruffled organza gowns into armour for girls. A number of other fresh talents presented their line and each of them focused on artistic presentation. Khatie put on an interesting show by making the models walk on a pile of leaves while Marina Moscone used books as their back drop, contributing to the performance art presentation. 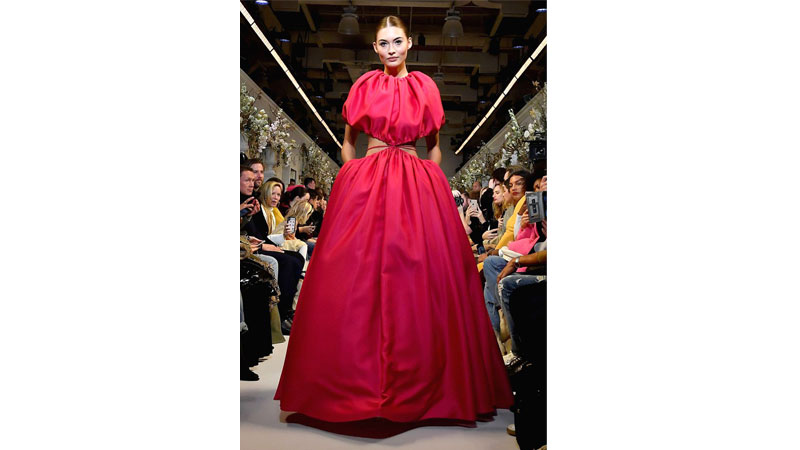 Another focus of the show this season was pivoted on recycling, with prominent designers ensuring to convert old things into new appealing items. Feathers were creatively incorporated by numerous designers and draped skirts were in vogue this season. Red carpet worthy gowns to sophisticated daywear awed the critics and NYFW broke free from its predefined image of upbeat sportswear. Overall this year the fashion week kicked in with positive vibes, giving creative reigns to deserving novel designers.