* Both the lead actors have delivered commendable performances. Not only this, the supporting cast of the movie also performed brilliantly throughout. Every character speaks for itself 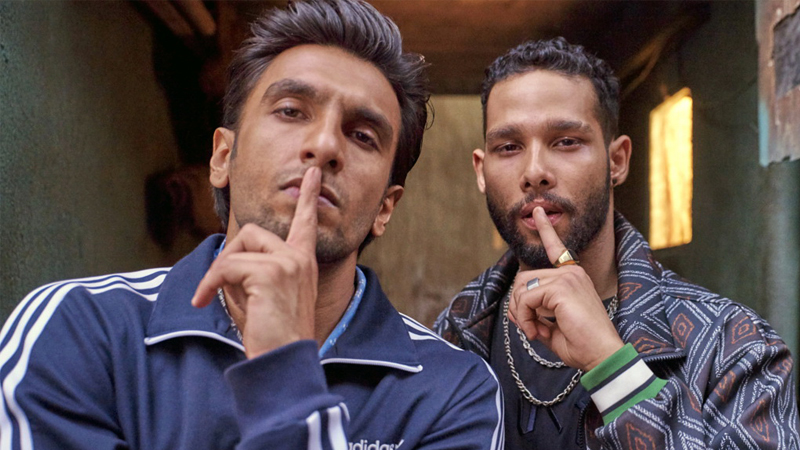 The year 2019 has been very impressive in terms of content from Bollywood. We have witnessed some exceptional movies in the span of less than two months. ‘Gully Boy’ is one of those films which will remain with you for a long period of time.

Every single frame of the film connects with you and one can simply say that it is Zoya Akhtar’s best work until date.

The film stars Ranveer Singh, Alia Bhatt, Siddhant Chaturvedi, Vijay Raaz and Vijay Varma with Zoya Akhtar on the director’s chair. Ranveer Singh plays the character of Murad who lives in the slums of Mumbai and is facing the troubling routine issues of life and then he goes through a struggle of pursuing his passion of becoming a rapper. Safina played by Alia Bhatt is a girl who is madly in love with Murad and is always there to take a bullet for him. Both the lead actors have delivered commendable performances. Not only this, the supporting cast of the movie also performed brilliantly throughout. Every character speaks for itself.

The film has been shot in the slums of Mumbai and the way Zoya and her team portrayed the reality of slum life is just amazing to witness on screen. From the cinematography to the editing, everything was spot on.

Zoya has always been criticised for making movies that focus on the lifestyle of rich people but in this movie, she has shown the world that she can direct any kind of film. Undoubtedly, she’s one of the best directors in Bollywood right now.

The music of the film is its USP. Every single word and every single beat will make you fall in love with the film. The background score and the locations make it even more special to watch. Although the run time of the film is 2 hours and 33 minutes, but still there’s never a dull moment and the credit goes to the effective and well-written screenplay of the film. 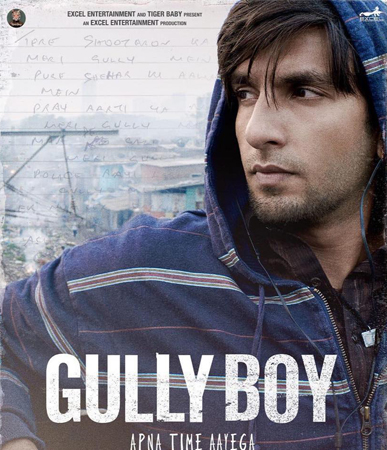 After directing movies like ‘Zindagi Na Milegi Dobara’ and ‘Dil Dharrakne Dou’, it would have been a tough decision for Zoya to make this project happen because she had to go out of her comfort zone and prove her worth as a director. The added bonus was the incredible performances by the star cast of the movie. Zoya keeps everything very simple throughout the movie. There are no over-the-top action sequences in the film, there are no item songs, there are no fancy sets, no extravagant shots and nothing unimportant. The makers kept it original and impactful and this is what makes it worth your money.

The raw nature and the feel of the film just sucks you in.

The film has been shot in the slums of Mumbai and the way Zoya and her team portrayed the reality of slum life is just amazing to witness on screen. From the cinematography to the editing, everything was spot on

Trying to look for the negatives in the film, there are not much of them. It’s actually very hard to find any negatives in this classic piece of work. This is why this movie is close to perfection. There are few sub plots on the film which might not be appreciated by the audience but somehow they all connect with each other and Zoya manages to engage the audience until the very end. 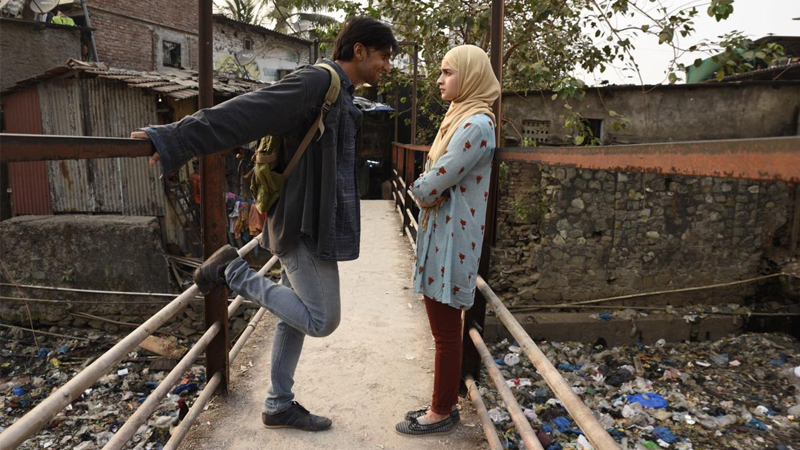 The movie had a massive opening in India with over Rs 19 crores at the domestic box office and is expected to become a super hit for sure. The only reason behind its exceptional run at the box office is its content and its amazing portrayal on the big screen. Movies like ‘Gully Boy’ are made once in a lifetime in Bollywood. We go with a 4.5 rating out of five for this artistic gem by Zoya.

‘Gully Boy’ is a 2019 Indian Hindi-language musical drama film written by Zoya and Reema Kagti and directed by Zoya. The film is co-produced by Ritesh Sidhwani, Zoya and Farhan Akhtar under the banners of Tiger Baby and Excel Entertainment productions. It’s loosely based on the life of street rappers Divine and Naezy.

Principal photography for ‘Gully Boy’ began in January 2018 and wrapped up in April. It premiered at the Berlin International Film Festival on February 9, 2019 and was released theatrically on Thursday to positive reviews from critics.

The writer can be reached at iamchaddi@gmail.com and Tweets at @iamchaddi