Baloch actors are the unsung heroes of Pakistan, quite literally 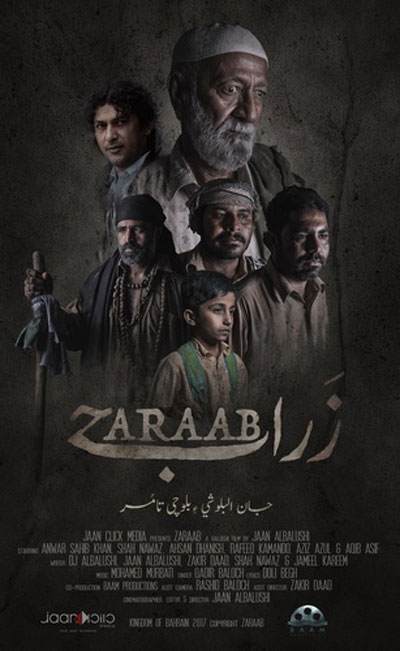 In Balochistan, we can easily find dozens of splendid actors such as Sarfaraz, Waqar Baloch, Hafeez Lal and numerous others.

Unfortunately, they are frequently being disdained by filmmakers and producers which is a painful fact. However, it has been proven that Baloch actors have the same kind of talent if not more like the other popular actors of the country like Ali Zafar and Fahad Mustafa, etc. Neglecting our actors is like omitting or avoiding an entire nation in itself and sadly, no positive steps are being taken towards recognising their talent.

There is no doubt that Baloch actors deserve appreciation as they have made numerous films with commendable massages like ‘Zaraab’, ‘Kaaresth’, ‘Balochistan Hotel’ and several others. These are the films in which their talent, not only as filmmakers but as actors also speaks volumes of their skill and mettle.