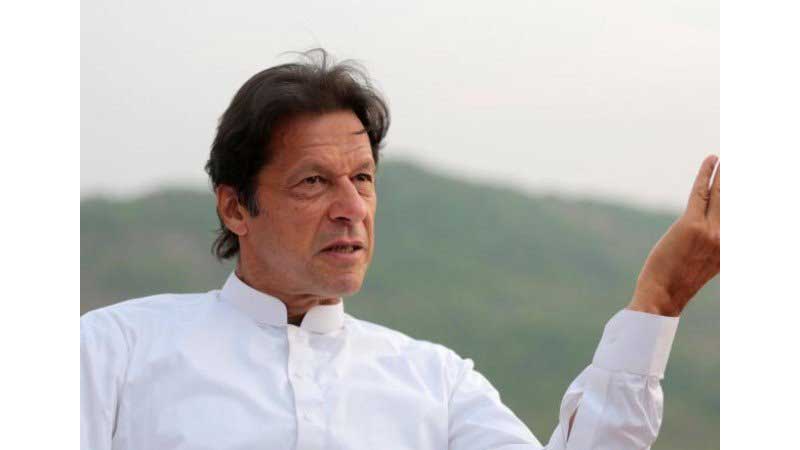 Taliban spokesman Zabihullah Mujahid said in a statement that a meeting is scheduled to take place between the negotiation teams of the Taliban and United States on Feb 18 in Islamabad on a formal invitation of the government of Pakistan.

Taliban had refused to meet the US envoy in Pakistan in January this year.

A Pakistani official also confirmed the Taliban talks scheduled in Islamabad. “I confirm it,” the official told Daily Times on the condition of anonymity.

The Taliban spokesman said the negotiation team of the Taliban will hold ‘comprehensive discussions about Pak-Afghan relations and issues pertaining to Afghan refugees and Afghan businessmen’ with Prime Minister Imran Khan.

The talks come a week ahead of previously scheduled negotiations between the two sides in Qatar on Feb 25. Mujahid said in the statement that the Qatar talks will still take place as scheduled.

The Taliban and Khalilzad had met in Qatar on Jan 21-26 and the Taliban political officials said both sides had agreed to discuss the issues of the withdrawal of the foreign forces and preventing Afghan soil from being used against the US and other countries.

Khalilzad is due in Pakistan ahead of the Qatar talks as part of a six-country swing through Europe and the Middle East as he tries to build support for efforts to end America’s longest war.

Pakistan had also facilitated the Taliban meeting with Khalilzad in the UAE in December that led to tensions between the Taliban and the US envoy after the Taliban refused to meet the representatives of the Afghan government.

Although the Taliban and the US have been involved in negotiations since July, the challenge to encourage the Taliban start talks with the Afghan government remains.

In a major development, the Taliban political envoys met Afghan political leaders including former president Hamid Karzai in Russia last week. Afghan government had, however, barred officials of the High Peace Council from participation in the Moscow meeting that was a major step towards the initiation of intra-Afghan dialogue.

The US side is expected to push hard for a ceasefire between Taliban and foreign-backed Afghan forces before any agreement on the withdrawal of US-led foreign troops. Taliban officials say they want all foreign troops out before a ceasefire, but would still welcome non-military foreign help to re-build the country.

Washington is also seeking more details on fresh assurances from the Taliban that it would not allow Afghanistan to be used by groups such as al-Qaeda and Islamic State to attack the United States and its allies, Western diplomats said. It is also pushing hard for the Taliban to talk to the Afghan government, which it has so far shut out of talks, branding it as a puppet of Washington.

US President Donald Trump used his State of the Union address last week to say progress in negotiations with the Taliban would allow a reduction in the approximately 14,000 US troops currently in Afghanistan and a renewed ‘focus on counter terrorism’.