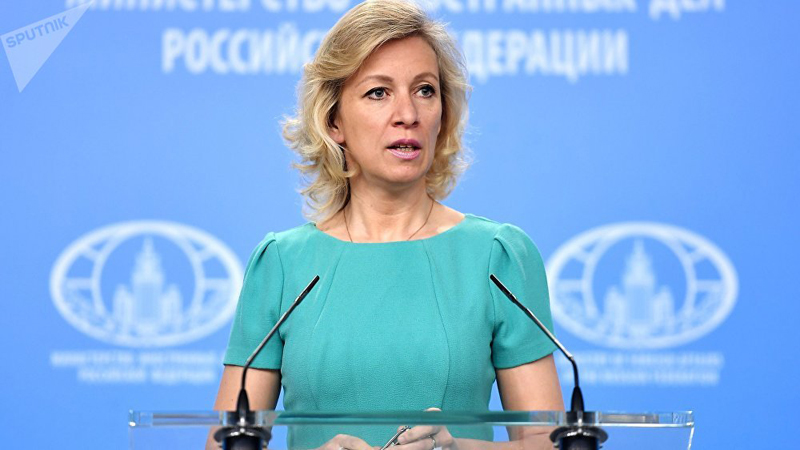 Russia on Thursday reiterated that it was “closely cooperating” with Pakistan in the fight against terrorism and negotiating a political settlement in Afghanistan, reported Radio Pakistan.

Russian Foreign Ministry’s Spokesperson Maria Zhakharova made the comments during a weekly briefing and added that both countries shared common concerns regarding the momentum being gained and the expansion of the Islamic State (IS). “Great contribution is being made by all the countries bordering Afghanistan, and Russia is a reliable partner of those countries in every effort to ensure the security of the borders,” said Zhakharova.

Kabulov had appreciated Pakistan’s efforts towards working for a political solution in the region and was assured by Qureshi that Pakistan would keep striving for peace in neighbouring Afghanistan, as that is the only way to bring prosperity to the region. Highlighting the role of neighbours and the regional countries in the peace process, FM Qureshi had also lauded the important contributions Russia had made including the “Moscow Format of Consultations”.

Ambassador Kabulov had further stated that Russia and Pakistan were important stakeholders in peace and stability in Afghanistan.

In December, Islamabad and Moscow agreed to continue efforts through “Moscow Format of Consultations for supporting what they called the Afghan-led and Afghan-owned peace process.

In August, Pakistan and Russia reached a historic agreement allowing officers from the country’s armed forces to train in Russia. The deal was concluded at the end of the inaugural meeting of Russia-Pakistan Joint Military Consultative Committee in Rawalpindi.