* His films 'Dude, Where's My Car?', 'Just Married' and 'My Boss's Daughter' are also some of our most favourite 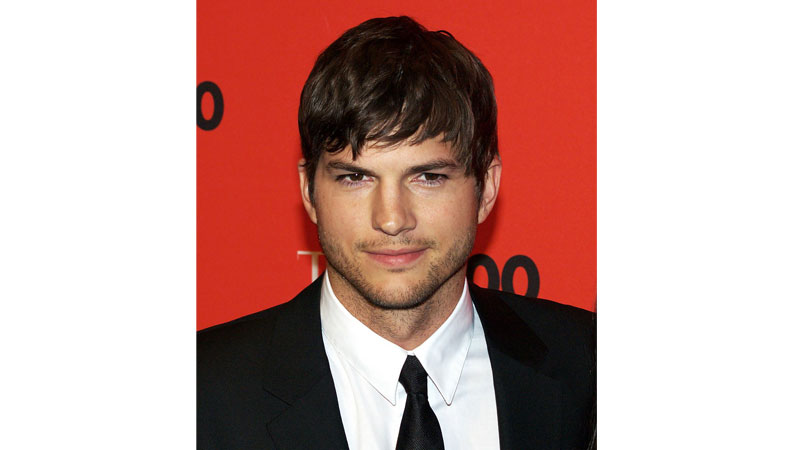 Who does not know the famous actor of the movie ‘No Strings Attached’? Yes, I’m talking about Ashton Kutcher.

The talented American actor made his debut with ‘Coming Soon’ in 1999 which was a box office hit. He appeared mostly in romantic comedies, including ‘Guess Who’, ‘A Lot like Love’, ‘What Happens in Vegas’ and ‘New Year’s Eve’ which are some of our most favourite movies of his.

His films ‘Dude, Where’s My Car?’, ‘Just Married’ and ‘My Boss’s Daughter’ are also some of our most favourite.

He appeared in the 2003 family film ‘Cheaper by the Dozen’ as a self-obsessed actor. In the 2004 drama film ‘The Butterfly Effect’, Kutcher played a conflicted young man who time travels. The film received mixed to negative reviews, but was a box office success.

Kutcher appeared as a guest Shark during the seventh season of reality TV show ‘Shark Tank’, which premiered on September 25, 2015.

In 2016, he appeared in the Candy, Quahog Marshmallow episode of ‘Family Guy’.

Since 2016, he has starred in the Netflix series ‘The Ranch’, alongside Danny Masterson, Elisha Cuthbert and Debra Winger, playing the role of Colt Bennett, the son of a Colorado rancher returning home from a semi-pro football career to run the family business on the ranch.