International seminar on Peace and strategic Conflict held at PIPS 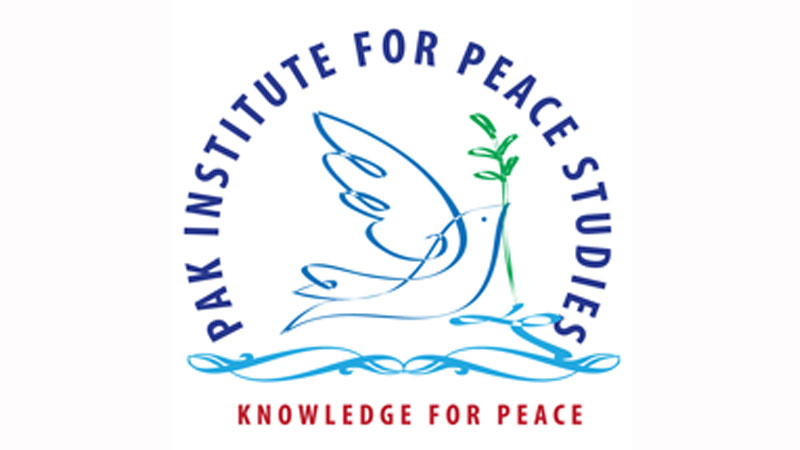 There is a need to study the causes of proxy wars, and what are the potential impacts of such wars on the overall conflict. These thoughts were expressed in a daylong international seminar on “Strategic Dimensions of Peace and Conflict in South Asia and the Middle East”, organised by Pak Institute for Peace Studies (PIPS), an Islamabad-based think tank, participated by prominent national and international scholars.

Prof. Shahram Akbarzadeh of Deakin University, Australia, argued there is significant gap in the literature on non-state actors. He called for empirical research, along with concrete policy suggestions on the topic, so as to mitigate the conflicts in the regions particularly South Asia and Middle East.

Prof. Syed Rifaat Hussain, Department of Government and Public Policy NUST, said the term “proxy wars” is a contested notion. There is no universal agreement on its definition nor on the set of circumstances behind such wars. Interestingly, he said, proxy wars are as old as the phenomena of conventional war itself.

Speakers noted proxy wars are instruments of state power. As to why states go for it, it was argued, it is because they are often undertaken to change the status quo.

Participants noted, over the decades much of the conflict involves non-state actors. Interstate conflict, on the other hand, has declined. In recent times, he said tit-for-tat tactics on behalf of such actors have reduced their appeal.

Dr. Ibrahim Fraihat, Doha Institute of Graduate Studies Doha, termed proxy war as an arms conflict between two parties, though one of them is not directly involved. This way, domestic conflicts are escalated by external power intervention. At the same time, proxy war, if unresolved, can take the shape of conventional war, the most significant example was of Vietnam War. In contemporary times, he lamented, the Middle East has been rendered a stock market of proxy organisations.

William Gueriache, Associate Professor American University in the Emirates Dubai, said on surface, all states support open diplomacy and multilateralism. Yet the survival of patronage has paved the way for foreign intervention during conflicts in the whole Middle East.

Dr. Marwan Kablan, Director Policy Analysis at the Arab Center for Research and Policy Studies Doha, also hinted multiplicity of actors involved in Syrian conflict, calling it as mother of conflicts in the region. It was said that wars cannot be ended unless patron states achieve their interests.