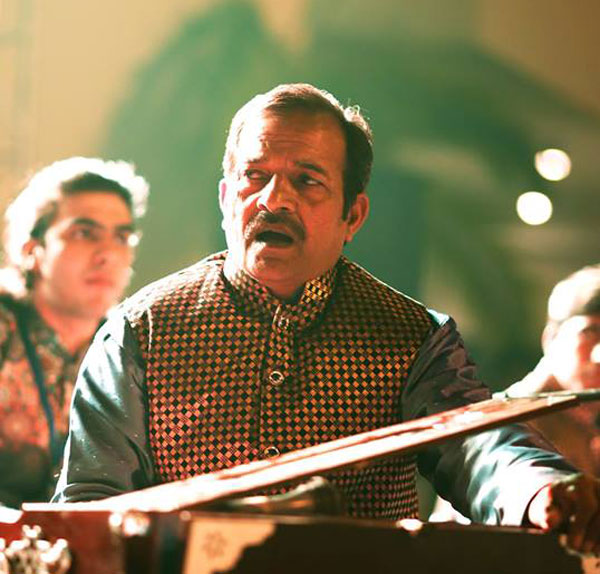 LUMS Music Fest (LMF) 2019 is an annual flagship event organised and arranged by the Lahore University of Management Sciences (LUMS).

It is one of the most thrilling music events. However its president and time change every now and then. Every year, the management of the LUMS Music Society arrange LMF which includes music, cultural arts, food stalls, etc. This year, the event was sponsored by Outfitters. Radio1 FM91 covered the whole event and helped LUMS carry out such a successful event. The crowd was limited as the attendance was only by exclusive invite, the students in attendance were from different universities, alumni and LUMS itself.

LMF was a big three-day event which included live singing sessions and competitions followed by a captivating Qawwali Night, a concert, a ghazal session and street food on display.

LMF took place for three consecutive days from January 17-19. This time it was followed by a number of lively and energetic sessions amongst which street food was an icing on the cake. And Lahoris who are fond of food and are known as food lovers enjoyed every tempting and delicious delicacy there was.

Such events need to be strongly encouraged as they promote young talent and keep the society alive, energetic and active. They spread harmony and peace among youth.