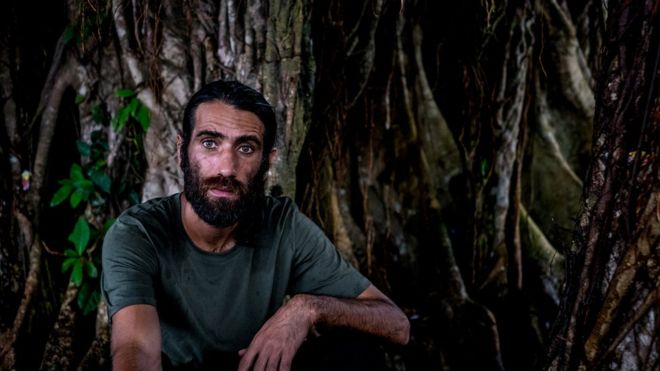 SYDNEY: An Iranian refugee and asylum seeker detained on an island in the Pacific has won Australia’s top literature prize.

Behrouz Boochani, an Iranian held on Papua New Guinea’s Manus Island by Australia won the Australian dollar 100,000 ($72,390) 2019 Victorian Prize for Literature with his debut book, which he wrote on a mobile.

Speaking to media Boochani said “In some ways I am very happy because we are able to get attention to this plight and you know many people have become aware of this situation, which is great. But on the other side I feel that I don’t have the right to have celebration – because I have many friends here who are suffering in this place.

“The first thing for us is to get freedom and get off from this island and start a new life.”

The book was written in Farsi during the years in which Boochani was held in the now-closed detention centre, mostly through WhatsApp messages sent to the translator, Omid Tofighian.

“WhatsApp is like my office,” he said. “I did not write on paper because at that time the guards each week or each month would attack our room and search our property. I was worried I might lose my writing, so it was better for me to write it and just send it out,” he added.