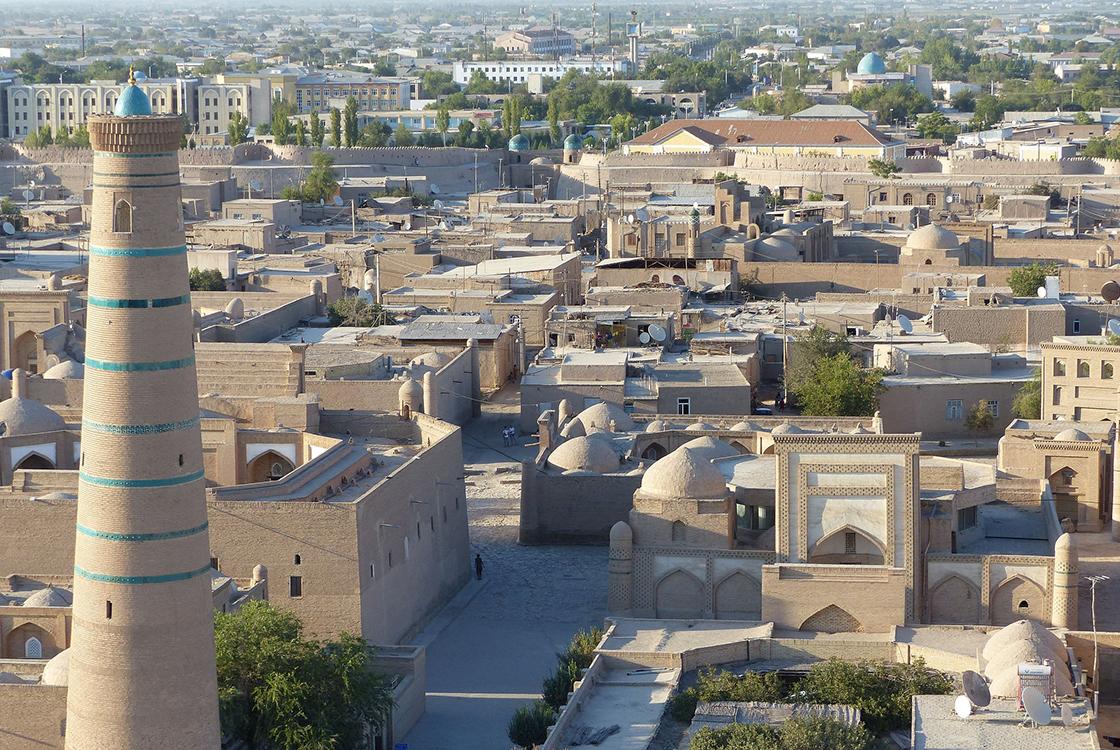 Uzbekistan on Friday granted visa-free entry to citizens of 45 countries to boost tourism, which the government views as vital for economic growth.

The countries benefiting from a 30-day visa waiver that went into force on Friday include the majority of European countries including Britain as well as Australia, Canada, Argentina and Chile. The United States is a notable exception.

The impoverished ex-Soviet country has made tourism a priority to reduce its dependence on commodity exports.

The government is keen to show off the lavish Silk Road heritage of ancient cities such as Bukhara, Khiva and Samarkand.

Earlier this year, Uzbekistan granted a 30-day visa waiver to Germany while France became the first European Union country to benefit from the measure last year.

President Shavkat Mirziyoyev has reversed a number of policies that hampered tourism under his late predecessor Islam Karimov.

Among the restrictions he scrapped was a ban on photography in the capital Tashkent´s ornate metro that had led to police detentions of unsuspecting tourists.

Mirziyoyev´s bid to boost tourism in the immediate aftermath of Karimov´s death in 2016 suffered a false start.

In December that year, he issued an order easing or cancelling visa requirements for visitors from 27 developed countries but this was swiftly reversed before coming into force.

Observers attributed the reversal to resistance within the powerful security apparatus.