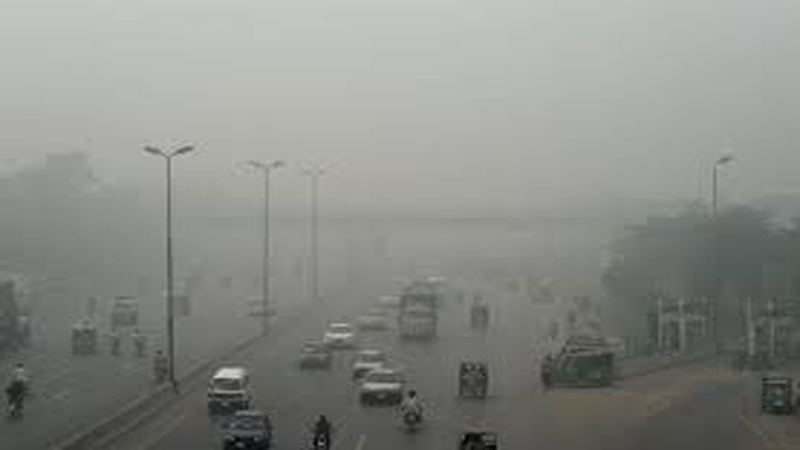 The Punjab Environment Protection Department (EPD) is reluctant to enhance its air quality monitoring system across the province under its short term plan, Daily Times has learnt.

At the time when Punjab is in grip of severe environmental challenges, particularly the poor air quality but at the same time Pakistan Tehreek-e-Insaf led Punjab government seems not concerned to tackle such issues. For the last few years, the Punjab EPD has been under criticism from different quarters for its negligence toward non-compliance of its due role. Due to its carelessness for not monitoring the air quality, citizens of the province, especially Lahore and other big cities have been forced to breathe in poor air.

Every citizen has rights to know about the quality of air which is being inhaled. Being the prime regulatory authority in this regard EPA is responsible to arrange all scientific arrangements to provide true, accurate and scientific data about inhaled air across the entire expanse of province.

The Section 6(i) of Punjab Environment Protection Act-1997 bound the EPA Punjab to establish monitoring of Environment. The reliable monitoring of air is only possible if Air Stations are erected according to the principle of Population Statistics.

In 2016, in a bid to monitor and control the menace of air pollution EPD decided to start a project “Enhanced Environmental Quality Monitoring System for Punjab’s Air, Surface and Ground Water Resources” worth of over Rs1007 billion.

According to documents available with this correspondent, the said project was originally part of the annual development programme 2017-19. The project was aimed to enhance capacity of Punjab Environmental Protection Agency (EPA) by procuring and providing necessary resources to its field and laboratory staff so as to enable them to discharge their functions as defined in Section 6 of the Punjab Environmental Protection Act, 1997.

Under this project, besides other necessary equipment, EPD had to procure at least 30 air quality monitors stations. However, despite preparing a work plan, EPA remained fail to get approval from Planning and Development department to execute the most important project.

Sources in EPA disclosed that this project had to execute on priority basis as the smog commission which was constituted by Lahore High Court also stressed in its report (May 28, 2018) to install 30 air quality monitoring stations to install at strategic locations across the province under short term plan.

An official seeking anonymity told that PC-I for the said project was forwarded twice to P&D department but it was not approved. He alleged that some big wigs in EPD were reluctant to submit it again by removing objections.

When contacted, EPD spokesperson Naseem-ur-Rehman, while denying all queries said that he was unaware of any update regarding this project.