* Recently, some acts seemed to have moved back in time and are releasing records instead of singing live. This devolution of live performances and music is not good for the industry 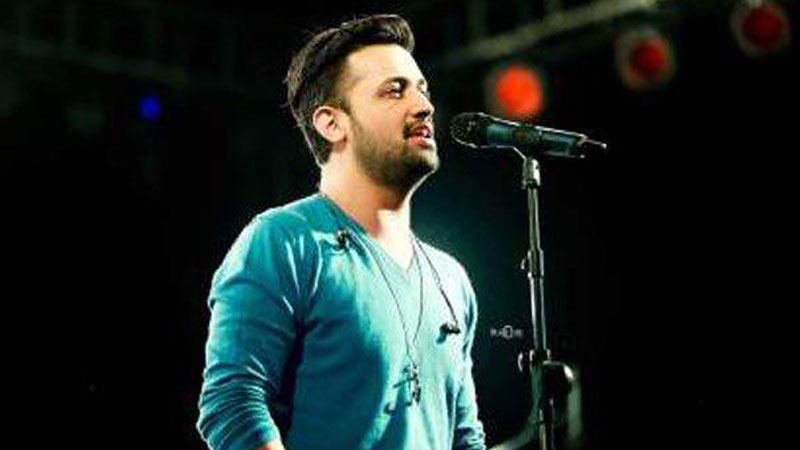 Ever since my schooldays, I have been attending concerts; noticing a gradual evolution. Initially, all the artists were doing concerts that were not as advanced when it comes to performances, and I think they were not paying attention to the details required of a glamorous live show. As time passed, I felt that changing. The artists started to move towards different goals, especially those of giving the audiences a more memorable and engaging live show.

I saw most of the artists (even the new ones) start performing with a live band, and the energy and interaction you can achieve with a live sound is a very rewarding experience for the audiences watching. You have freedom to take requests, and modify your set on the fly as well as experiment more with the sound of the songs that are being performed. The conversation between the artists and the promoters was changing and evolving as well and there was more talk about how to give the audiences proper international caliber live performances. 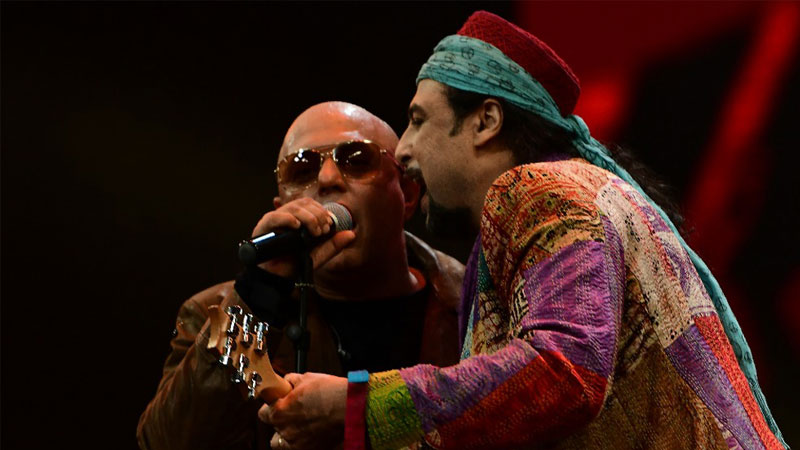 Recently, some acts seemed to have moved back in time, and are performing on CDs and not singing live at all. This devolution of live performances and music is not good for the industry. The kids who come to these shows, need to see higher standards maintained in live performances, so aspiring artists can also strive for that. There is no charm in playing a CD and pretending to sing over it, and our industry should not digress because of this laziness.

It’s important for the audiences to demand higher standards from their artists that they love and want to see live, and appreciate the effort that they have put in to come out and see their favorite acts. At the same time, they will be appreciating the hard work that goes into preparing a live show, which is a worldwide standard that should be reflected in Pakistan as well.