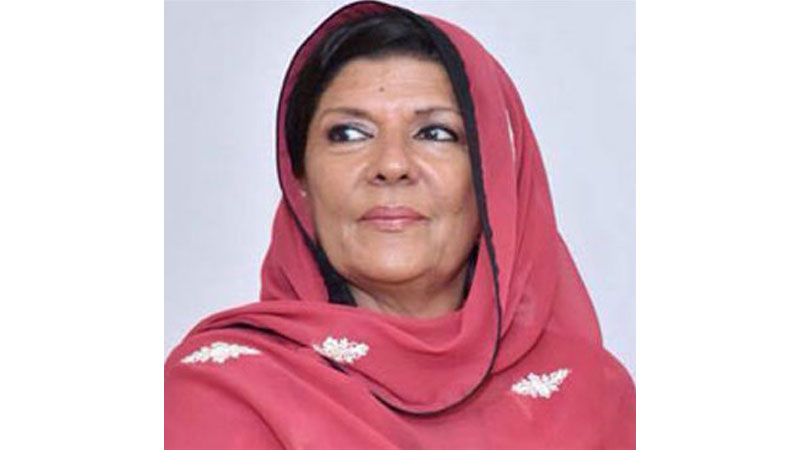 Aleema Khan, Prime Minister Imran Khan’s sister, told authorities on Friday that she had purchased property overseas after selling property in Pakistan, including those owned and inherited by her client’s husband, and remission of funds from Pakistan through banking channel.

“Our client Aleema Khan, wife of Sohail Khan, has made available to us the record pertaining to purchase of certain properties outside Pakistan. Based on the record and confirmation made by a senior chartered accountant, it is stated that financing of the said properties took place through the sale of property owned in Pakistan, including property owned inherited by our client’s husband, and remission of funds from Pakistan through banking channel,” Raja Mohammad Akram and Company, advocate and legal consultants, stated on behalf of its client Aleema Khan.

Akram made it clear that the money earned from selling the inheritance was transferred out of Pakistan through banks, adding that profit earned from the textile business was also used to buy assets abroad.

In a bid to clear the dust, the renowned lawyer told relevant authorities that earning of company in which his client holds a 50% share interest was engaged in the business of export facilitation of textile products from Pakistan. “Part of the foreign earnings of this company was allowed by the applicable law to be retained overseas, while funds were transferred overseas through banking channels out of our client’s business income. Also bank loans against mortgages were availed overseas.”

Akram Raja confirmed that his client has partially paid and is in process of paying fully the tax assessed and demanded with respect to her assets. He added that the assets had no links to any charitable work and reports of any such link were rumours.

It’s worth mentioned here that the Supreme Court had ordered Aleema Khan to deposit Rs 29.5 million in taxes and fines after taking a suo motu notice of her undeclared property in UAE. It has also been revealed that she owns property in the US state of New Jersey.

Meanwhile, Dr Shahzad Waseem, another central figure of PTI, denied ownership of overseas properties by submitting affidavits to the Federal Board of Revenue (FBR).

The FBR has recently issued show cause notices to dozens of Pakistanis who hold properties overseas, however, didn’t produce complete/satisfactory evidence of tax paid to the government of Pakistan.