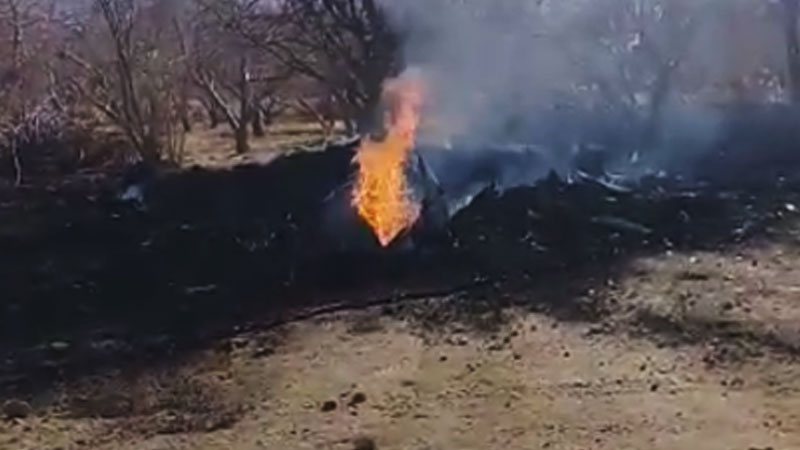 A pilot of the Pakistan Air Force (PAF) was martyred in an air crash near Balochistan’s Mastung area on Wednesday. The accident occurred during a training mission being carried out in a multi-role aircraft, said a statement issued by the Directorate of Media Affairs of PAF.

“The PAF reports with regret that an F-7PG aircraft, while on a routine operational training mission, crashed near Mastung,” it said.

The PAF statement said that the cause of the accident is yet to be ascertained. However, a board of inquiry has been ordered by Air Headquarters to determine the cause.

Last year in June, two PAF pilots were martyred when an FT-7PG crashed during landing at the Peshawar Air Base.

F-7PGs were first inducted into the PAF in 2002 as a replacement for the F-6, which were then decommissioned. Later the force inducted the trainer FT-7PGs. The PAF had previously operated F-7Ps.

At least 13 F-7PGs/FT-7PGs have been lost during their 17 years in service. The PAF has more than 50 of the Chinese-made aircraft in its fleet.