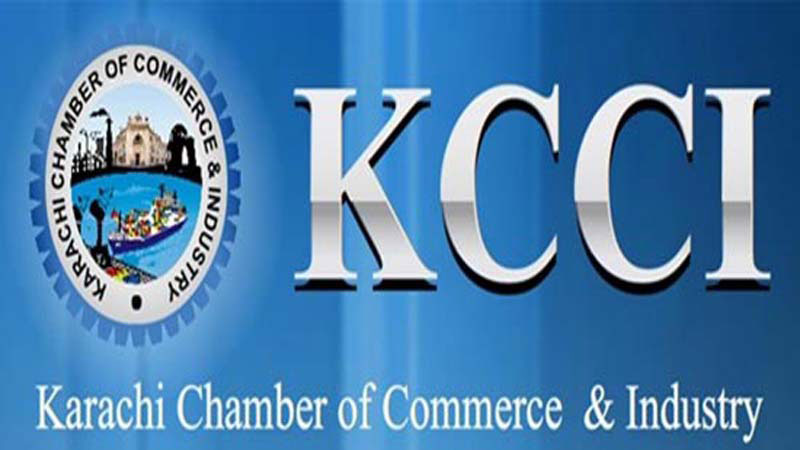 Acting President Karachi Chamber of Commerce & Industry Khurram Shahzad, while referring to a meeting of KCCI’s delegation with Minister of State for Revenue Hammad Azhar held in Islamabad.

KCCI’s recommendations for the forthcoming Finance Bill to be announced on Jan 23 were extensively discussed during the said meeting in which the Minister, while assuring to incorporate numerous suggestions in the Supplementary Finance Bill, agreed to abolish withholding tax (WHT) on cash withdrawal from bank accounts by filers with a view to promote ease of doing business and enhance bank deposits.

He stated that the Minister further agreed to withdraw Sales Tax & WHT on sales of used/second hand Capital goods/ Textile machinery by Manufacturers / Local traders and also assured that Final Tax Regime (FTR) for Commercial Importers will be restored in the upcoming Finance Bill.

Khurram Shahzad informed that the State Minister further agreed to withdraw notices of mandatory Audits under section 214D to late filers of returns. “It was agreed that the powers under Sections 37, 37A, 37B, 38, 40, 40B of Sales Tax Act will be used only after prior approval officers not below the grade of Member FBR and above. Any such actions will be conducted in the presence of representative of Relevant Chamber / Association”, he added.

He said that earlier it was agreed by Finance Minister Mr. Asad Umer that the Taxes and Penalty deposited/remitted for Declarations filed under Amnesty scheme within the due date, but payment received after the due date owing to technical reasons will be accepted and declaration will be considered as valid for Amnesty. It has been assured that the proposal will be included in the Mini Budget which was also agreed by the State Minister.

Moreover, it was agreed in principle to withdraw the exemption to Large Import Houses under Section 148 I – Sub Section 7, Sub Clause D of Income Tax Ordinance, providing Exemption of 6% WHT and other levies, Acting President said.

It was also agreed that the ceiling for AOPs and Individuals to be treated as With-holding agents will be enhanced to amount of turnover exceeding Rs.169.0 Million. Status of individuals having turnover below Rs.158.0 Million will be restored prior to 2013, he held.

Acting President KCCI said that all the proposals given by KCCI were in the overall interest of the economy, which would remove distortions in tax regime, enhance the Ease of Doing Business (EODB) and support increase in revenues.

He hoped that these proposals will be implemented as agreed during meetings with State Minster and the Finance Minister.