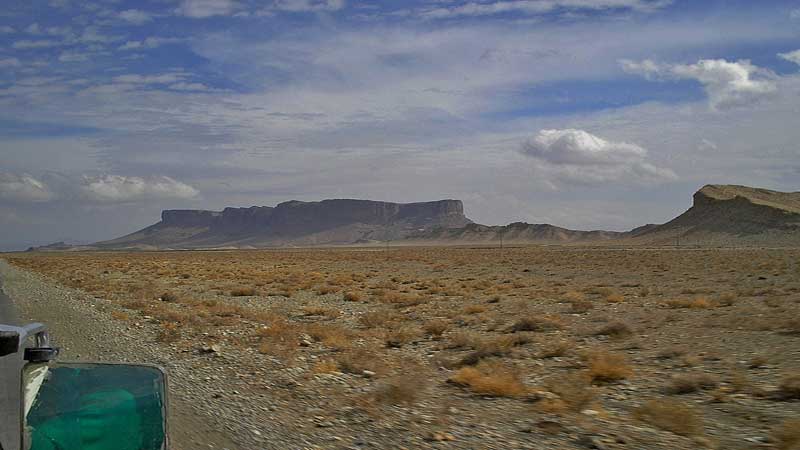 Loralai is the divisional headquarter of Zhob and has a total population of 397,400 according to population census of 2017. The economy of the district revolves around small farming and livestock through which local inhabitants fulfil their economic needs. Loralai is the sixth poorest district as per the study of Pakistan Poverty Alleviation Fund and Sustainable Development Policy Institute and is deprived of basic needs including electricity, health and education.

The major problem for the area is absence of electricity as load shedding is being faced for almost half of the day. Power outage not only affects daily life but also affects the health sector as vaccines in hospital get affected. Health facilities are few and far between. There are only two public hospitals and three rural health centres in the district. There is also lack of female staff in medical centres due to which females face several problems in accessing basic health facilities.

There are 17 high schools for boys and only seven for girls in Loralai district which demonstrates that the region lags behind in education. The dropout rate in government educational institutes is 39 percent which further worsens the situation. There is lack of awareness about education among the masses while there is also lack of teachers in the district. Parent involvement in their children’s education is quite low while preference is given to educate a male child as compared to female child. 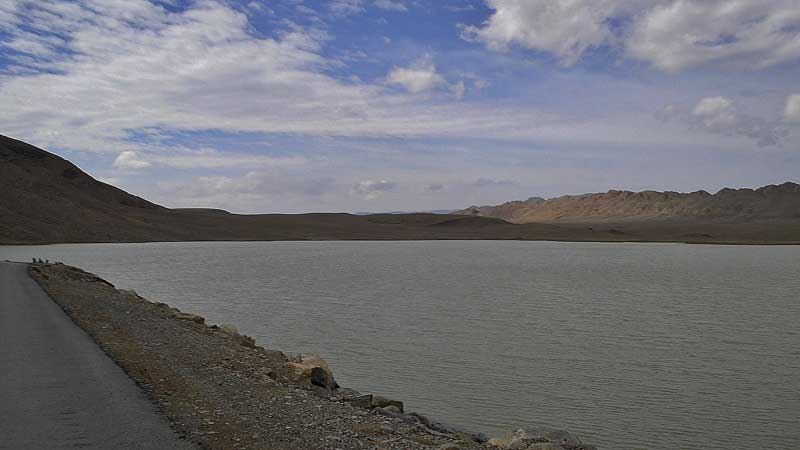 Basic facilities are not available in schools due to which students face difficulties. For higher education, Loralai University is a ray of hope for local students as they do not have to rush towards Zhob and Quetta for higher education. However, the university is in its early phases and it will take time and consistent efforts to increase the number of departments in the university.

Forest hunting is another area which needs government attention as a large part of land is now deprived of forested area. Apart from this, the wildlife in the surrounding areas of district are also in danger due to excessive hunting. The actions provoke climate changes which can be visible in declining water availability due to drop in rainfall in the region which affect the agriculture sector. Clean drinking water is not available in many areas due to which several diseases are spreading.

There is need to promote the small sector in the locality to ensure the earnings for masses and to reduce the prevailing poverty. Establishing training centres for women can be beneficial in this regard to promote skills among local people. This will also help in developing human resources which will ultimately promote small and medium enterprise sectors in the region.

Providing and promoting the use of solar panels can resolve energy crisis at the local level. Generators should be provided to health centres in order to ensure that medicines may not get affected. Apart from that, medicines should be provided in basic health units along with increasing the staff, especially female staff to address concerns in this regard.

The number of teachers in educational institutes should be increased along with ensuring that they are well trained to educate children. Education budget should also be increased to provide basic facilities at educational institutes. Separate schools for females can increase female enrolment rate in the region. Ensuring water availability for drinking and agriculture sector can resolve issues regarding health and livelihood in Loralai district.

Archaeology and engineering can be focal points for promoting growth in Loralai for which policies should be made. Special departments in the university can be established to promote these subjects along with research in these areas. This will help in aligning education and research as per local needs. Provision of natural gas can curb tree-cutting which may stimulate the environment in the region.