From a Middle Eastern journal! 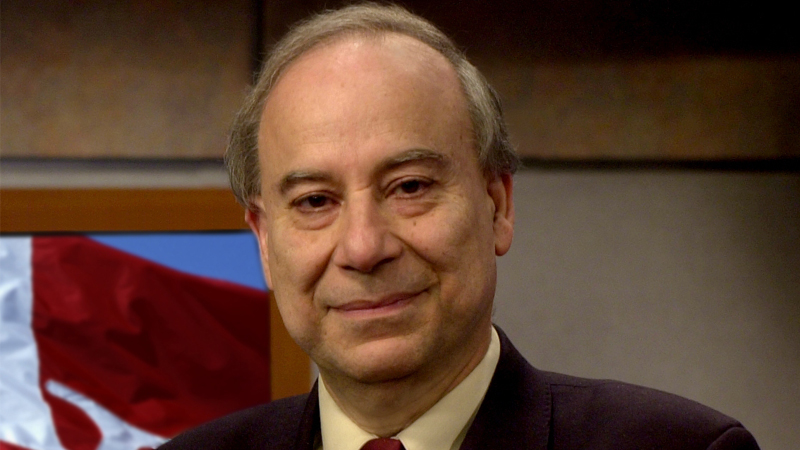 Akbar S Ahmed’s provocative new book Islam under Siege features a blurb on the cover by Professor Tamara Sonn proclaiming the book as “the most important book to date on life in the post 9/11 world”.

Though generally sceptical of such lofty praises, after having read the work closely I concur wholeheartedly with Tamara Sonn’s assessment.

Islam has been an almost endless topic of discussion since 9/11, through a multitude of parallel discourses: There are the large number of Islamophobic voices, some Muslim-sympathetic perspectives by non-Muslim scholars, apologetic Muslim voices and Christian triumphalists. Rare has been the project that attempts to document these various perspectives and simultaneously rise above them. This is precisely what Akbar Ahmed succeeds in doing, and he does so brilliantly.

S Ahmed is almost perfectly suited for such a task. A scholar of the highest calibre from a background in anthropology, Ahmed is able to combine the astute observations of a scholar with the heartfelt pleas of a believer who, rightly so, remains committed to the fact that Islam itself can and does offer possibilities for pluralistic, inclusive interpretations that would allow Muslims and non-Muslims to live in peace and harmony. Ahmed is able to call on a vast array of Islamic sources, ranging from the holy Quran and the humanist interpretation of South Asian Sufis and Rumi, to the statements of the Prophet Muhammad. What astonishes this reader is the fluid and graceful way in which Ahmed is equally at home in the contemporary debates about the so-called “Clash of Civilisations.”

He takes the tiresome Samuel Huntington, the bombastic Frances Fukuyama and the former-scholar-turned-polemic-master Bernard Lewis to task. He wisely recognises that much of the contemporary situation of what Mark Juergensmeyer has termed “the global rise of religious violence” is inseparable from the narrative of globalization, and fully contextualises contemporary Muslim responses to the West in light of anxieties about globalisation.

Ahmed realises that religion is an important part of the narrative and does not shy away from it. Yet he also recognizes that the full story is one that needs to involve political, economic, sociological and yes, anthropological explanations and frameworks. One of his many original contributions in this volume is in resurrecting the concept of “honour” and “post-honour” societies to analyse contemporary manifestations of violence. Ahmed proposes that one of the characteristics of both “developed” and “developing” societies in this era of post-modernity/high-modernity is one of excessive identification with a group defined ethnically, religiously, tribally, or nationally. The term ‘asabiyya was first coined by the noted Muslim sociologist Ibn Khaldun and it is entirely appropriate that Ahmed now hold the Ibn Khaldun chair at American University in Washington, DC. Ahmed posits that as a result of the vast reach of globalisation, many people all over the world now feel themselves to be under siege. 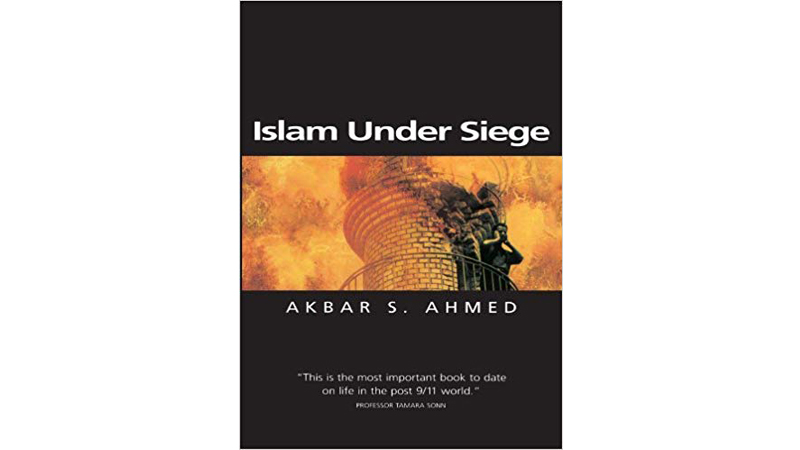 Globalisation is an ambivalent process defined culturally, economically, politically and technologically. This siege mentality is often expressed through the language of loss of honour. These hyper-‘asabiyya groups direct their blame at contemporary communities who are held to be descendants of a mythical past enemy. The last step is to inflict violence upon this constructed “other” in an effort to recover the groups’ honour.

Ahmed does not try to come up with a “one explanation fits all” model.

However, it is astonishing how useful this fluid paradigm is to explain situations as diverse as the Bosnian genocide, the Bharatiya Jannata Party-led massacre of Muslims in Gujarat, Usama bin Ladin’s masterminding of the 9/11 atrocity and yes, George W Bush’s never-ending “war on terrorism” that increasingly is targeted at Muslims, even if George Bush insists that this is not a war against Islam.

Ahmed has a marvellous gift for a narrative and an astonishing ability to weave together the perfect citation, concise synopses of complex theories, personal reflections, etc. It is rare to find a book that is so theoretically sophisticated and yet so readable. On almost every page there are nuggets of information that even a seasoned reader will be surprised to learn. It is a book that one can give to a friend or neighbour who wants to make sense of Islam and the world today as well as assign to graduate students in Islamic studies and political science. It is insightful without being dogmatic, and upholds a proud tradition of humanism. Ahmed manages both to report the contemporary situation of Muslims today as well as to chart hopeful directions for an inclusive tomorrow for all of us. If there is a better book about our post-9/11 world, this reviewer has not yet seen it. Hopefully, it will receive the widest possible readership.