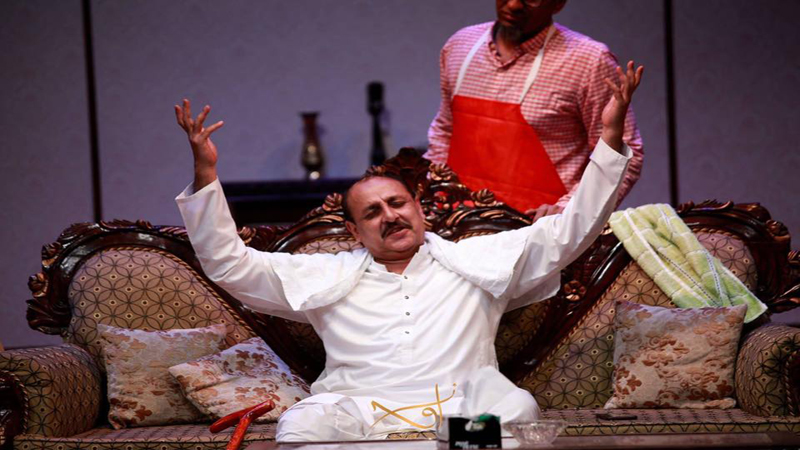 Is there anyone who does not know what happened in Elections 2018? That is, how were these elections conducted? Not everyone knows how long the planning was done before, but almost everyone came to know about the planning and its execution about a year before the election. It was the time when the role of all the institutions including the judiciary became apparent to almost everyone. The word “almost” has been used two times here. This is to exclude those who did not want to see what was obvious. It is said that obviousness is fatal for any work of art, but this time the performance was really obvious and in a very bad taste and it did prove fatal!

No doubt, they have succeeded in harming their enemies, but for the artists themselves, the performance has proven to be disastrous. In the process they have destroyed themselves completely, beyond repair and perhaps, once and for all.

But, did anyone tell the complete story of Elections 2018? No, none so far. Did our electronic media tell the complete story? This is such an open media where our actresses and dancers can give sermons in Ramadan transmissions; where you can ridicule and shame any politician, whether in power or out of power. This is such a bold media where the anchor persons and their cameramen daily raid illicit factories of cooking oils and fruit juices, and they remove veils from the faces of phony peers and fake psychics. But, let us ask the question once again, did this open and bold media tell us the full story of Elections 2018? Will they do so in future? We can only hope. 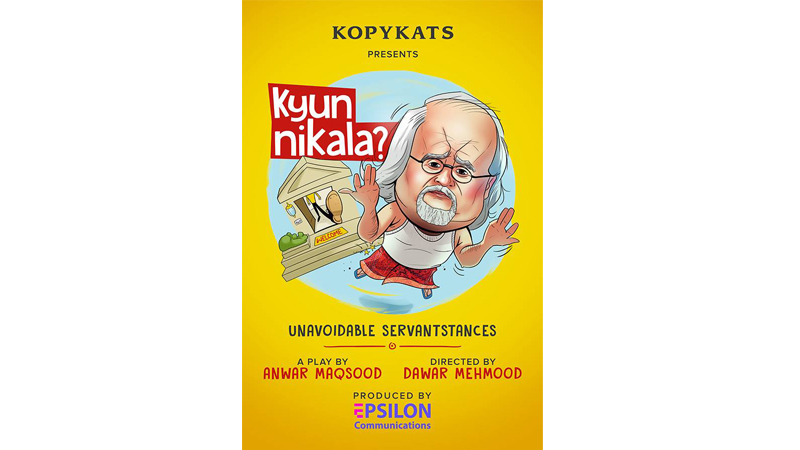 Was our print media any better? The true story of the elections can be constructed by using the bits and pieces, here and there, from the national, but mostly from the world media, like a jigsaw puzzle. Once again we have proved that if we want to know what is happening in Islamabad, Lahore and Karachi, then we will have to turn to British Broadcasting Corporation, Cable News Network or, for that matter, Aljazeera. On the question of Elections 2018, our media has followed Bulleh Shah’s advice religiously: telling lies is the only redeemer for us; if we tell the truth, everything will be burned.

But thanks to God, this time we have one exception. If you want to see the complete story of Elections 2018, in one go, then go to Anwar Maqsood’s “Kyun Nikala?” (why was I ousted?) – a phrase that stuck with former Prime Minister Nawaz Sharif, after he was removed from his office by the Supreme Court. Anwar Maqsood tells you the story, almost the whole story and that too with real names! He has once again proved himself a master craftsman of saying what no one else could say. He himself constructs a medium where he can do what no one else, neither the print nor the electronic media, could do.

The fact that “Kyun Nikala?” was put on show within two weeks of the July elections shows that there were people who knew how the elections would be staged, with all its details. This makes “Kyun Nikala?” a miracle, none less than what Bertolt Brecht could achieve about a 100 years ago, in the Germany of that period.

“Kyun Nikala?” shows you the unseen world and says what should actually have been said. Thank you Maqsood. Thank you very much!

The writer is a faculty member at Quaid-i-Azam University and can be reached at ksaifullah@fas.harvard.edu