Who are these people making our education curriculum?

* A teacher who visited Turkey saw written on the wall of a classroom, 'Nations are built and destroyed in classrooms' 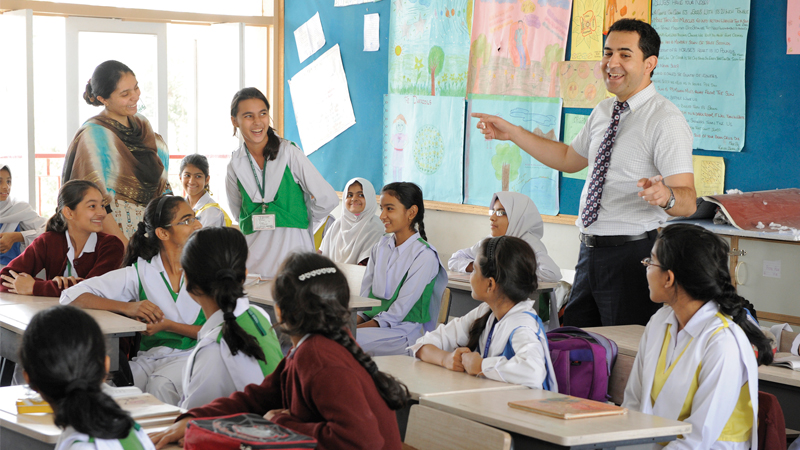 Revolutionary and late political leader Nelson Mandela said, “Education is a tool by which we can change the world.”

But which kind of education was Nelson Mandela talking about? Whether, he talked about such education system which produces degree oriented students, functional illiterate pupils who are graduated but do not know how to write, read and count, whether such educational institutions which are degree printing industries or such system which is creating more biasedness, gender inequality and religious discrimination? If yes, then why is America the superpower? And our education system has these all characteristics but why are we not able enough to change ourselves. Why are we still barbarians, why do we not tolerate each other and why do we not accept each other? These are question marks on our education system. These questions should be answered by our teachers, professors, educational institutions and higher education commission.

By the help of this statement by Mandela, America is ruling all over the world in this digital era but our actions and behaviours are barbaric which were done in 16th and 17th centuries by other nations. Because actions and behaviours are shaped by education system where our teachers are involved in misguides and misrepresentations of social system in the classrooms.

Let us take the example of recent textbooks of sociology of Federal and Punjab Board written by Abdul Hameed Taga, where he misrepresented the definition, origin and civilisation of Baloch. This kind of ‘literature’ creates biasedness, gender inequality and religious discrimination

According to a teacher who visited Turkey where he got the chance to visit the classrooms of an educational institution, he said that he had seen written on the wall of a classroom, “Nations are built and destroyed in classrooms.” It clearly shows that those nations can use education to change their social strata. They have brought changes in their intellectual, political, economic and leadership sphere. Why can we not change ourselves instead of having highly qualified scholars and doctors? Because expectations of parents coupled with education system compel us to earn a lucrative job and pass a luxurious and an enjoyable life.

These are all due to our education system because our syllabuses are made by those educators who are biased or half educated but in developed countries all kinds of experts such as psychologists, educationists, historians etc and natural scientists who are doctors and have 20 to 35 years of teaching experiences. They also have full command on critical discourse analysis and scientific knowledge. But unfortunately, our syllabuses are prepared by a teacher who is appointed in the first time. Let us take the example of resent textbooks of sociology of Federal and Punjab Board written by Abdul Hameed Taga, where he misrepresented the definition, origin and civilisation of Baloch. This kind of “literature” creates biasedness, gender inequality and religious discrimination.

Our education system is completely one sided and based on failed knowledge rather than empirical knowledge. Developed nations conduct researches to find out the exact solution of the problems but our social and natural scientists do plagiarism while conducting their scientific researches because they want to go for higher ranks as soon as possible. As Pervez Hoodbhoy writes in his article Enough PhD’s Thank You, that our professors publish around 40 to 60 research articles per year but Princeton University physicist Professor Dr Freeman Dyson, wrote mere 50 in his total lifetime. 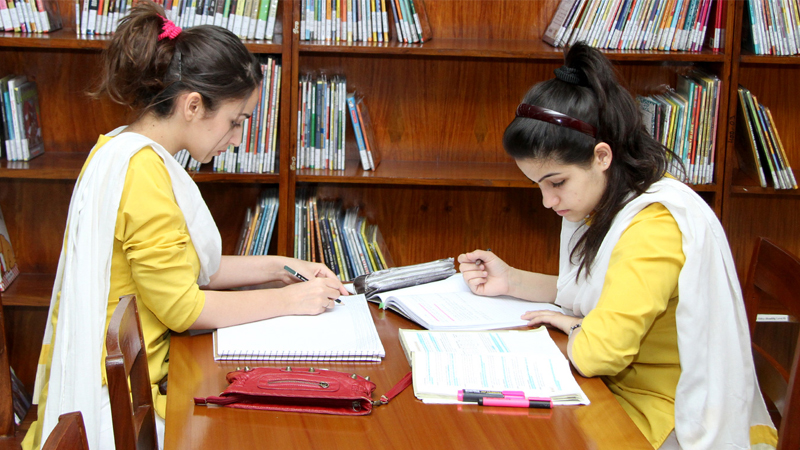 So, it shows that we are running after lucrative jobs and luxurious lives and not for actually gaining education because education means to know what is happening around you and try to stop the social evils and support wellbeing of a society. As mathematician and historian Bertrand Russell writes in his book On Education that our education system is ornamental, not useful. In other words, our education system makes our outside completely decorated and beautiful but does not make our thinking critical and creative. In real life, outside decoration does not work because it is for imaginary people who are romantic poets, novelists and storytellers, not for scholars and scientists.

Education should be a tool to refurnish and make creative thinkers in the society, not for making profits by opening new schools and private institutions. As Friary said that there are two kinds of education system. One is “problem posing education system” and second is “banking concept of education”. Problem posing education is a system in which education is taught critically and making students creative so that they would be able to solve the problems of society. On the other hand, banking concept of education means parents send their children to highly-ranked institutions where fees is very high so that after completing the degree, he or she must soon get a profitable job and give back that invested money. This system is like a bank where you deposit money and in return you get profits.

So, such education system never brings development and betterment in the society which is completely based on profits and how education institutions can produce such students who can sell themselves in the job market rather education should be creative, critical, scientific and all kind of professionals should be included while making the curriculum. Otherwise, we can produce more and more hollow students with high level of degrees but not quality education.

The writer is a scholar at University of Karachi Sociology Department and DRI Human Rights Research Fellow at National Commission for Human Rights, Pakistan. His field of interest are gender, education and culture. He can be reached at nadilbaloch75@gmail.com