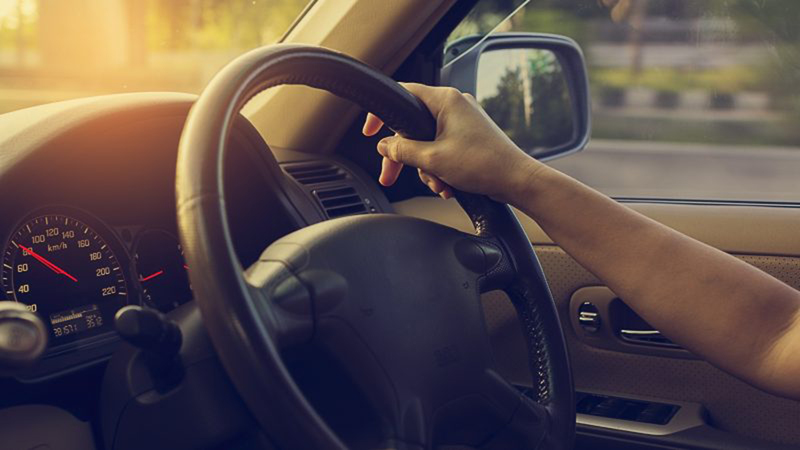 Freshly introduced online cab cars in the capital led by Careem and Uber were facilitating general public while travelling in Islamabad and sister city Rawalpindi but taking a U-Turn now both companies are using fake surges same ration on same time.

Daily Times learnt during an investigation, interviewing general public as well as both the companies’ car ‘Captains’ in various sectors.

Daily Times found that both online companies are using fake surges to get more money illegally from general public after 8pm despite countless vehicles available in surrounding.

Raheem Sheikh has been driving a brand new car with Careem for the past eight months but his income has reduced due to new policies that reduce the bonus for drivers.

Talking exclusively to Daily Times, he added that since two hours, he has been waiting for a passenger to complete his 14 rides so he could earn some money at the end of the day, but no ride has arrived since two hours due to fake surges by Careem.

Showing his mobile map, he pointed out that in F-6, 25 cars are moving around to get rides but even then, surge levels have reached 2.2.

This means that if a normal ride charges Rs 200, the passenger will pay Rs 600. In this case, he would simply prefer a taxi which will charge the same normal charges.

He added that we surface our protest with the company about the peak factor that should be up only when the ratio of cars is less in some sectors.

After a couple of attempts while trying to visit the Careem office, one of the official confirmed that Yes Careem is using fake surges in extreme weather condition as well as morning time and evening time when people are going and leaving offices. He added that we have no benefit from peak factor but they are doing injustice with people while doing illegal business. On a question why the peak factor is more on mini cars, he replied that because most people are using mini cars due to low rates, it’s beneficial for the company to put peak factors on them.

He confessed that for the past two weeks, the peak factor from 8pm to 11pm is 2.9 due to unknown reasons despite hundreds of mini cars in city.

A regular client Naeem Usman also while talking exclusively to Daily Times said that in the first phase, Careem fares are high.

“We used Uber but now both use same peak factor at the same time to keep people from using alternative options,” he said.

Fareed Abbasi hails from Murree and has been driving a Mehran in mini service with Uber since five months. When asked how many cars are in surrounding of Blue Area at this time, he showed his mobile app of Uber where 42 cars were waiting for rides but the booking was low as usual due to the fake peak factor in Blue Area.

Talking to Daily Times he informed that when the weather condition is extreme, our rides suffer due to peak factor by Uber. He added that if 42 cars are waiting in Blue Area, how can they put peak factor of 1.9 where the cost is double than usual. He added that many times, we are in conflict with customers as most of them don’t know about surge peak factor and when charges come double, they refuse to pay.

It was found that both companies go up with same ratio on peak factor and also come down with same factor at the same time just to abolish the alternative option of the customer.

As robbery and harassment cases in both companies’ cars increase, District Commissioner Hamza Shafqat in his Tweet mentioned that the Islamabad Capital Territory administration will take strict action against the accused.

Both Careem and Uber management and representatives remained unavailable for comment on this issue.