A perfect time to die?

* In our society, for most people to contemplate their own death is fraught with extreme anxiety 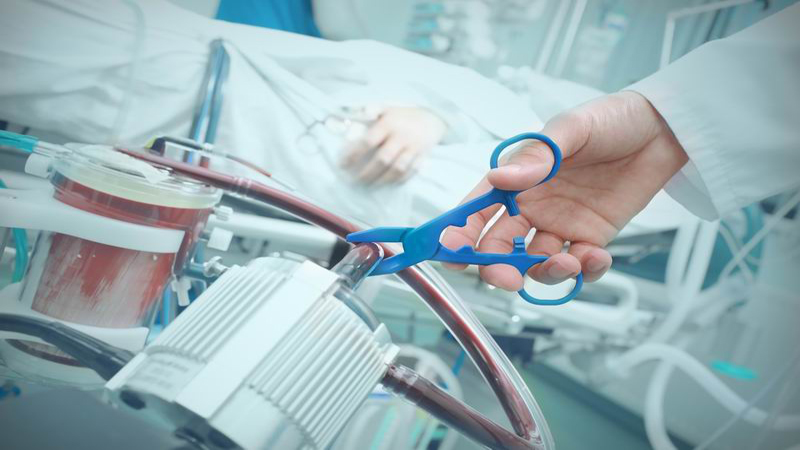 Mrs Q lives in an old people’s home in the United States, that provides ‘assisted living’ she needs at age 87. Apart from old age, her main problem is what the doctors call end stage renal failure for which she has to have chronic renal dialysis on a regular basis three times a week.

For this she has to go to a special centre for dialysis.

Dialysis is exhausting and debilitating but must be done to keep her alive. She has been treated in the centre for the past two and a half years. Two grown up siblings living in the same city visit her regularly. During her stay at the nursing home, she has suffered from serious life threatening complications but to her good luck and excellent care she has managed to survive. Albeit occasional shouting, bad behaviour and throwing tantrum episodes, she seems to have settled. She is on a strict diet which is tasteless and boring. She hates it and yearns for her favourite dishes which, alas are now forbidden. Occasionally she fondly recalls her life at home and wishes to go there.

For her this is a lifelong commitment for whatever is left of her life.

For people afflicted with chronic kidney failure, dialysis provides relief only for a couple of days; without dialysis and with no prospects of kidney transplant, the patients slowly and gradually wither away. Over a period of days without the dialysis, they pass into stupor and coma and ultimate death but the only little redeeming feature is that the end comes without much pain and suffering. The dilemma for the patient is either she accepts the reality of death or chooses a miserable life of unpredictable duration.

How one perceives death depends on one’s belief system. Many believe that one’s time of death is fixed and cannot be changed in any circumstance. Any one tampering with that belief would be committing sin

Every six months, Mrs Q is visited by a team of social workers from the dialysis centre to ascertain her mental capability and to find if she wishes to continue with the dialysis. She is explained once again the consequences of withdrawing the dialysis. Most patients of her age have many other medical, psychological and social problems. With a gruelling regime of dialysis, they usually succumb in about one year and die. Mrs Q however, has survived for more than two years. And continues, with her strong will, to brave the life for as long as it is ordained for her, however miserable it may be! The cynics call this a prolonged death because life is so restricted and miserable and there no is chance of recovery from the main affliction. 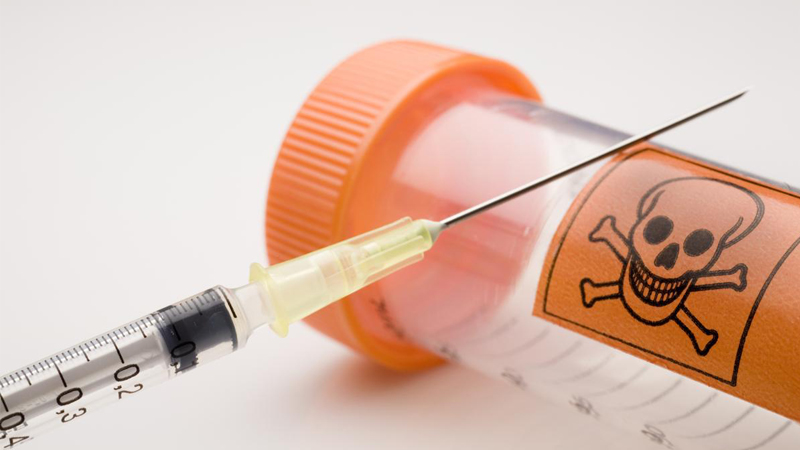 This case history presents to the medical profession and the society at large many dilemmas. Basically the dilemma is whether and when to withdraw treatment and let the nature take its course. In our culture with strong beliefs and dogmatic norms, this may be totally unthinkable. Any such notion will be strongly rejected both by the patient as well as the relatives. Life is too sacred and death sanctified. One should not meddle with them. None the less the question how long the dialysis should be continued is on the concerned people’s mind. The patient’s consent is legally required for any decision to be made one way or the other.

This case does not come in the strict realm of euthanasia, which is defined briefly as ‘killing someone who is very ill to end the person’s suffering’. This is known as mercy killing. The physician in a case of euthanasia actively initiates and participates in the process of inducing the person’s death only and only when the person is competent and in full senses to make a decision about his fate. Of course there are many legal obligations and considerations to be completed, the first and foremost being whether euthanasia is legal in the country? Though the topic of euthanasia is hotly debated in the west, very few countries have legally allowed it. There was news item from Australia, recently about a person 104 years old who wanted to end his life. He appeared on the television to announce his wish. He looked good for his age, talked clearly and seemed to be in his senses. Since the Australian Law does not allow euthanasia, he went to a European country to fulfil his desire! The story is that all his children, grand children and great grand children came to say good bye. Such a case in general would elicit a response of awe mixed with some respect and fear but cannot be accepted as something desirable. The very idea would be repulsive in many societies; hence there is a debate about the whole issue in most western countries.

Unlike this case, where the subject desiring to die is really suffering from a disease like terminal cancer and there is absolutely no chance of recovery, there may be strong sympathy for the case and one may contemplate mercy killing. But this remains academic discussion in the absence of legal allowance and societal acceptance.

Mercy killing or euthanasia even in the most ‘deserving’ cases will be an abhorrence idea to many in our midst. However, there is a case scenario, confronted by the physicians not uncommonly, which can be termed ‘assisted dying’.

Withholding or withdrawing treatment as in chronic dialysis, as in Mrs Q’s case, can be categorized as ‘assisted dying’? In reality even this is not a case of ‘assisted dying’ either which legally has to be initiated and demanded by the person in full command of his or her senses.

There are scores of similar stories seen in the hospitals around the world including Pakistan. To find answer to the dilemma, we look to the physicians who are ethically and legally committed to save and prolong life. The professionals cannot make the decision for the patient even if the patient firmly decides to end the treatment and was prepared for the consequences. In our society, for most people to contemplate their own death is fraught with extreme anxiety.

‘Neither the sun nor death can be looked at steadily’ – La Rochefoucauld.

How one perceives death depends on one’s belief system. Many believe that one’s time of death is fixed and cannot be changed in any circumstance. Any one tempering with that belief would be committing sin.

In a somewhat similar case, we were baffled whether to stop artificial ventilation in a child who had been on a respirator for more than a year. He was brain damaged, unconscious and not in a position to make a decision and give informed consent. His mother initially refused to give consent to withdraw life support.

We asked a learned religious scholar, “What should have been our course of action? Were we justified to withdraw his life support and let him die? His response, “You should not have meddled in God’s work in the first place”!

In these circumstances, if the person is not in a position to make a conscious decision and give informed consent but is alive on the machine, can the physician or the next of kin make a decision to continue or withdraw treatment? What are the legal implications for the patient, relatives as well as the attending physician in such cases?

The modern medical science is making life difficult for the professionals. What is death? What should be the new definition of death?

How to define it in special situations when life is being assisted and maintained by artificial means like artificial ventilation, or dialysis? We cannot define death in these circumstances by just relying on heart beat and breathing. The brain has to be ‘consulted’ and even that may not give the real answer. Time of death, then will be difficult to ascertain, as the physician will have his controlling finger on the machine!

The writer is a medical doctor by profession. He can be reached at kabbas38@gmail.com