In Pakistan, the cost of freedom is your life 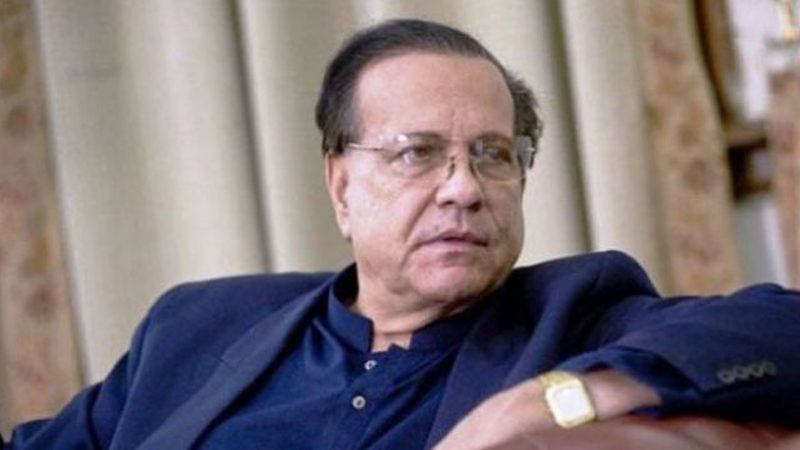 It has been eight years since Salmaan Taseer’s life was cut short because he stood up against an abusive set of laws. Though the killer has been put to death but justice in real sense of the word has yet to be dispensed. Like in so many other such killings in this country before and after Taseer’s assassination, true justice would have meant that the life taken away could now be lived. In Taseer’s case, it would have been a life that stood against discrimination based on religious faith and persecution of citizens belonging to minority religions. Surely, that is not yet the case in the land of the pure where citizens routinely pay with their lives for having crossed the red lines either by holding dissenting opinions or by merely living their lives in accordance with their religious, cultural, political orientations — the bare minimum kind of liberty a democratic state can grant its citizens.

Only recently, we have suffered the loss of Ali Raza Abidi’s life. Before him, there was Mashal Khan, Sabeen Mahmud, Amjad Sabri, Irfan Ali Khudi, Hasan Zafar Arif, Rashid Rehman, Shahbaz Bhatti and not to mention Benazir Bhutto. What connects all of these individuals is that, at one level or the other, they stood opposed to authoritarian tendencies in the state and the non-state proxies from the majority Sunni Muslim sect. These personnel are also united in representing the pluralist face of Pakistan, a country with multiple nations and religious groups.

The list of lives cut short in Pakistan for holding dissenting views is a long one. It includes journalists, leftist politicians, Baloch, Pakhtun, Sindhis, Christians, Ahmedis, and Shia Hazara. In some instances, the responsibility rests with institutions of the state, and in others with the many proxies dotting the Pakistani landscape

The list of lives cut short in Pakistan for holding dissenting views is a long one. It includes journalists, leftist politicians, Baloch, Pakhtun, Sindhis, Christians, Ahmedis, and Shia Hazara. In some instances, the responsibility rests with institutions of the state, and in others with the many proxies dotting the Pakistani landscape. The situation has only worsened over the years. When they don’t kill one of us, they make them go missing. The Baloch and the Pakhtun know this quite too well. Of late, the dissenters in central Punjab too have tasted this solution devised by we-know-whom. 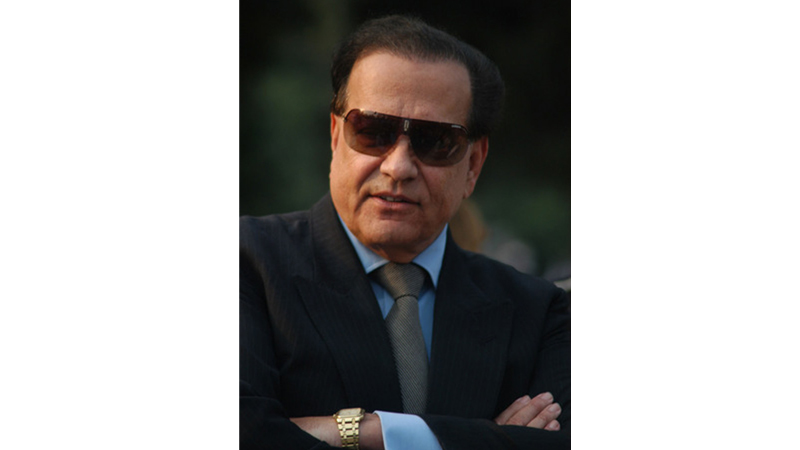 Since the state’s executive and judicial institutions are concerned only with retributive justice, the lives cut short or those confined to torture chambers in internment centres matter to these institutions mostly for their statistical worth. Thus, every time an assassination is reported, we hear state functionaries claiming that culprits will be brought to the book. Even that doesn’t transpire in most of the cases. When the killer had himself confessed to the act, in Taseer’s case, it took the state five years and several media blackouts to execute him. Meanwhile, the bigoted mindset penetrated far and wide in our social fabric.

The problem in dealing with crimes against dissenting voices through the notion of retributive justice alone is that we can lose sight of the fact that the crimes we’re dealing with are fundamentally political in nature. That is, they have to do with the following question: who holds power, and can really define the limits of permissible and impermissible speech in Pakistan? These kinds of crimes cannot be tackled without addressing the underlying political questions. Put simply, hanging those who pulled the trigger alone won’t do. Those of us invested in enabling the kind of lives we’ve seen cut short in Pakistan will have to take stock of the entire network, inside the state as well as in the society, that nurtures the bigoted mindset. We can either get together to dismantle this network of hate and bigotry, or keep waiting like sitting ducks for its only a matter of time that it will be our turn too.