Crystal ice the most popular drug amongst youth these days 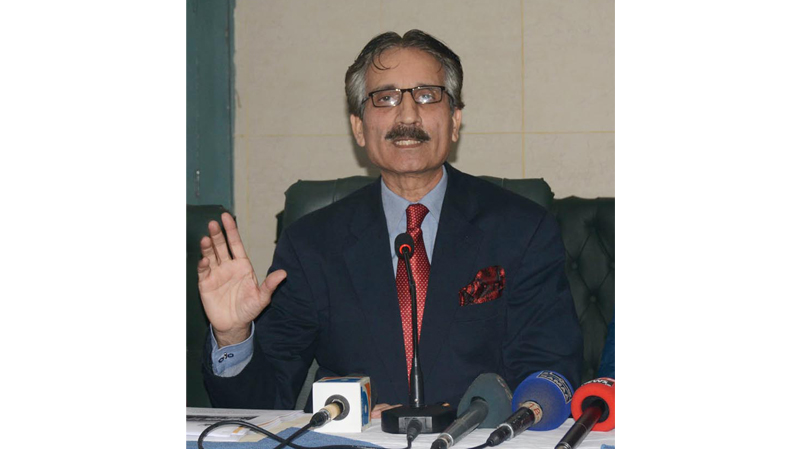 There are at least 21 most affected areas in the provincial metropolis where drug addicts reside and indulge in unhealthy and toxic activities.

The drugs which are being used and consumed the most in these areas are crystal ice and naswar, along with major usage of electronic cigarettes, chain smoking as well as alcohol. Among youth, during 2018 crystal ice became the most used drug.

These views were expressed by Anti-Drugs/Narcotics Consultant Syed Zulfiqar Hussain during a media talk on the occasion of disseminating the Annual Report – 2018, Changing Trends – Use Of Narcotics Across The City at Drug Advisory Training Hub (DATH) on Wednesday.

He said that this was the most dangerous drug which destroys physical and mental health of the addicts swiftly.

Dr Ikram and psychologist Saima Shahzad were also present on the occasion. The annual report 2018 was prepared by DATH which is a project of Youth Council for Anti Narcotics.

Zulfiqar Hussain added that Lahore is the capital and cultural hub of Punjab. About 11 million people are living in this city. Population wise, Lahore is the second biggest city of Pakistan after Karachi, where the use of drugs/narcotics and selling is easy.

A teacher is the central element of educational activities. A teacher can play a vital role in reforming and strengthening the education system of our society and different communities. The Higher Education Department, School Education Department and Punjab Higher Education Commission has nominated 11,000 focal persons on drugs in which 52 universities, 800 colleges and schools, 10,000 focal persons in the whole province and our organisation provided services. This would leave a good and a positive impact to reduce drug addiction in institutions, he added.