Youth ought to play a productive role for mitigating poverty 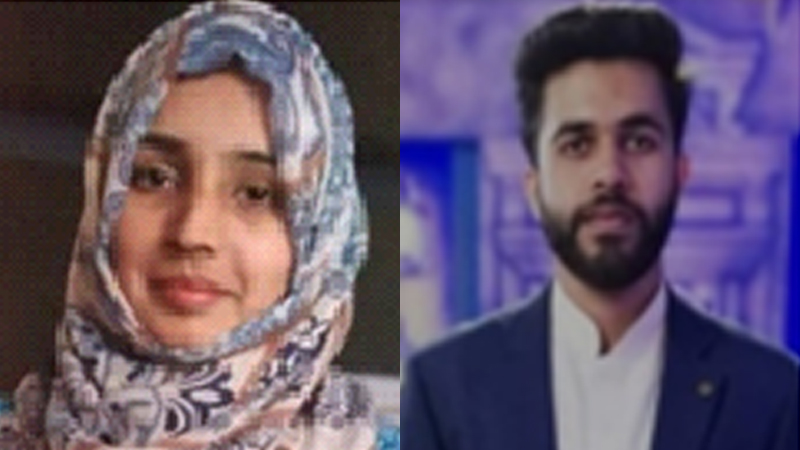 WHILE teaching mathematics of grade 5 to my younger sister, as I was giving her examples of inverse proportion, I told her that the economy of our country is inversely proportional to the prevailing poverty; when the economy rises, poverty falls and falling economy gives birth to rising poverty. Although this example was difficult to understand for the fifth grade student, it opened a new dimension of reasoning for me. I discussed this with one of my fellows, Hassan Tahir and we both studied different analyses and views on the issue of Poverty in our country. At first, we became panicky after realizing how horrible the situation of Poverty was in our country. However, we also realized that since the creation of Pakistan, all the subsequent governments remained conscious of the gravity of the issue.

Poverty is an international and a dynamic phenomenon and undoubtedly, plethora of research based on facts has been conducted by experts. As beginners in the business studies, we have come across different studies on versatile multiple dimensions on Poverty. The main causes of poverty are unstable political situations, illiteracy, corruption, low business Confidence, incessant growth rate in Population, debt burden and war against terrorism. All these factors have had adverse influence on the GDP of our country consequently affecting poverty prevalence.

October 17 is the day of recalling universal commitment as the POVERTY ELIMINATION DAY. It is imperative to revisit anti-poverty measures. The government of Pakistan launched its poverty reduction program in 2001. This Program presented five strategies to reduce poverty namely, macroeconomic stability, and investment in human capital development, social safety network expansions and better governance. According to Economic Survey of Pakistan 2017-18, poverty level dropped to 24.3% from 29.5% in 2013-14. The survey showed that 10.8 million people were lifted out of extreme poverty in 2015-16.

The current government is making crude attempts to pull back the economy of Pakistan from crisis and tackle the issue of poverty. Many taxes on the lower income brackets have been reduced or removed. Government is committed to provide the poor people all the necessities of life beginning with housing, education and better health provision. Pakistan has one of the highest youth bulge in the world that ought to be capitalized upon. The youth is concerned with the social issues and has enthusiastic willingness to be part of the solution. The students of University of Engineering and Technology are participating actively to lend their hands with the government in solving the issue of poverty. They have created a WALL OF KINDNESS for providing necessities to the poor of our country. There are different societies of students in this university who are providing financial aids to the students by arranging scholarships for those who cannot afford educational expenses.

We should think positively and fully support our government in handling this issue by initiating different programs for the poor people of our country. It a well known proverb, where there is a will, there is a way. We should devise all means to tackle this horrible issue .There is a sharp contrast between the living standard of the rich and the poor. Infant mortality is a painful fact and calls for better healthcare provision as well as awareness. Better education and health is positively correlated with reduction of poverty. We, as students, regardless of political affiliations, must play a productive role. We ought to take steps for the prosperity, well-being and development of our beloved country.