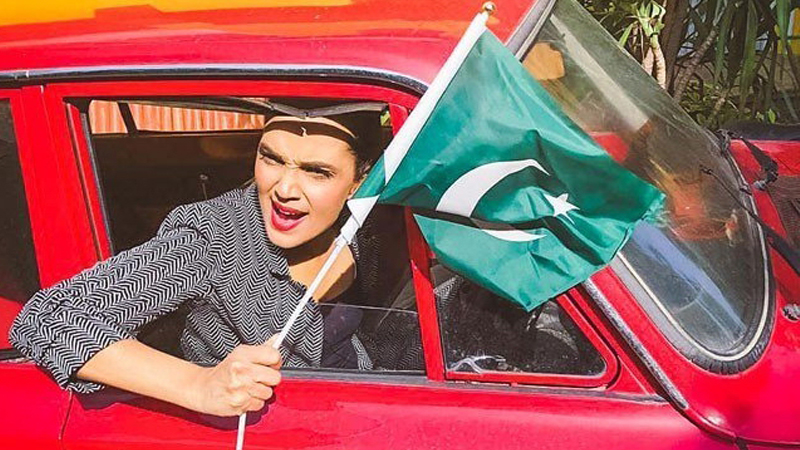 Actor Aamina Sheikh on the occasion of Jinnah’s birthday repeated the founder’s views on women empowerment. The actor took to Instagram to remind the people of Pakistan that they have a responsibility towards their country and to emphasize the need for unity. The post read: “Quit complaining, quit bickering and quit blaming. Jab mulq hamara hai, tou phir isay hummee nay sanwaarna hai. The foundation of Pakistan was laid by our founder & leader, Mohammed Ali Jinnah – the Quaid – with the fundamental principle that we are equal citizens of One State. The power of the pen’ was constantly highlighted by the Quaid as he ‘rivalled it with the power of the sword,’ but he further stated, ‘the power of women is greater than both’. We realise that power today, but let’s do so effectively; by upholding all genders, working off of each other’s strengths, and co-existing in harmony— after all we have to survive together. Let’s do it with the tools given to us of Unity, Faith and Discipline. Let’s empower each other and forge ahead.” Well said Aamina.